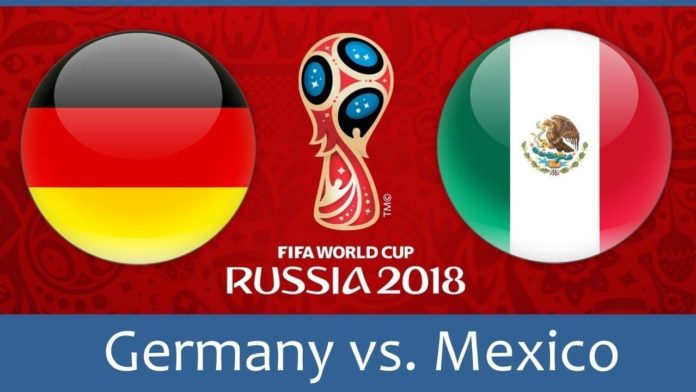 Defending champions Germany will take on Mexico in the opening match of the FIFA world cup 2018 in Moscow on Sunday. With Germany in fine form coming into the match, questions are raised about Manuel Neuer who has been picked over Ter Stegen as he missed much of last season due to injury. 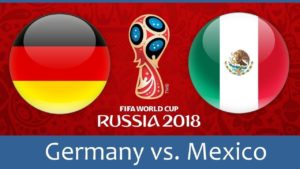 Die Mannschaft will be looking to become the first country since Brazil in 1962 to be back-to-back champions. However Germany’s team selection has raised a few eyebrows as they have left out Mario Gotze, who scored the winner for Germany against Argentina in 2014 world cup finals and Manchester city’s Leroy Sane, Premier league’s young player of the year in the 2017-18 season. Mexico on the other hand will look to cause an early upset in the world cup by beating the Germans and increasing their chances of qualifying to the knockout stage yet again.

Here is how the teams have lined up for the match :

FIFA World Cup 18: Lionel Messi :’I take full responsibility for missing the penalty and letting the team down.’