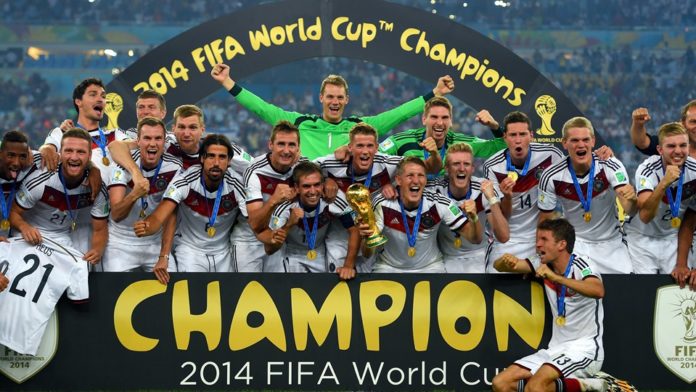 The Germany Football Team better known as Die Mannschaft boarded the flight to Russia yesterday in a bid to defend their title that they secured in 2014. 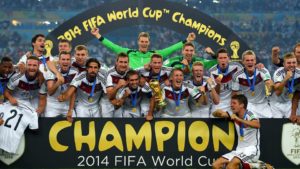 The team’s defensive spearhead Mats Hummels took to twitter to post an image of him and his teammates leaving to Russia.

Also having been recently appointed as Bayern Munich’s captain Mats Hummels will realise his importance heading into this world cup and will look to play a vital role in order to defend the elusive title.

The German team will consist of a mix of youth and experienced players who will be heading to Russia. They will kick of their campaign when they face Mexico on the 17th of June.

The squad list of the German football team is as follows

FIFA World Cup 2018: 10 Underrated Players To Watch Out For