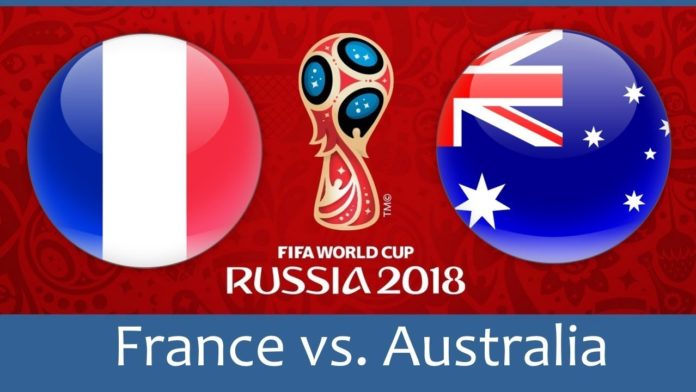 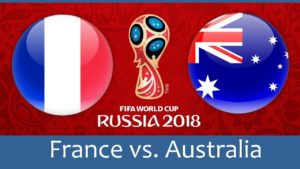 The first match of Group C sees France take on Australia at the Kazan Arena.

France being tipped as one of the contenders to win the tournament will look to get past the Aussies in order to register a win to kick start their campaign.

With a relatively young squad this time around it will be interesting to see how The Bleus go about their campaign.

Here are teams for the match.