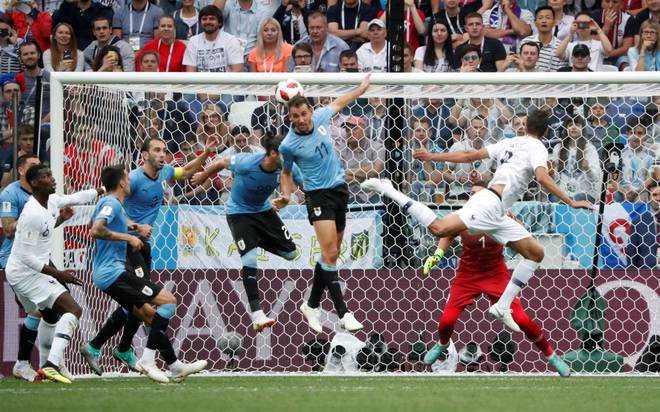 France moves to the Semis for the 2nd time in their history, the first time being when they won in 1998 in their home soil. They beat an Uruguay that simply didn’t play up to its full potential.

Varane and Griezmann scored for the winning side, the former being a well-placed header from a Griezmann free-kick that beat Muslera to land inside the goal. The 2nd goal was a total blunder by an experienced goalkeeper of Muslera’s stature. Antoine Griezmann’s long shot was spilt by Fernando Muslera into his own goal to double France’s tally. 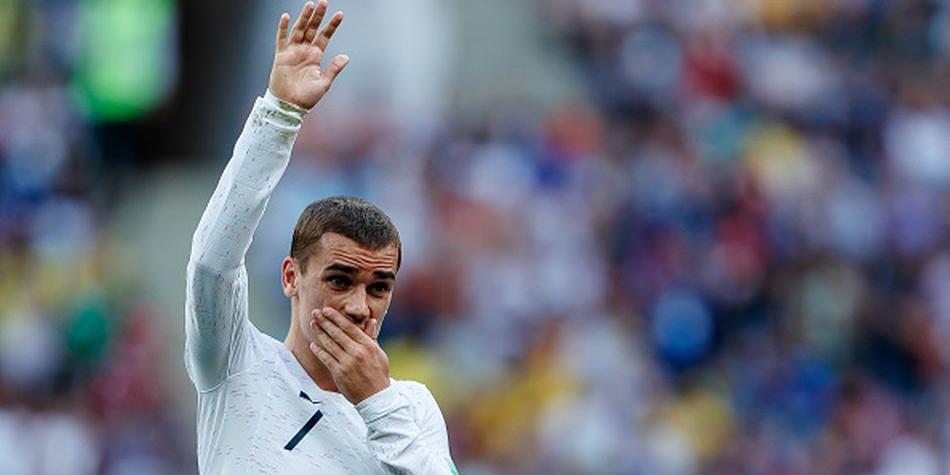 Uruguay struggled to find chances without the injured Edison Cavani to partner Luis Suarez, with the combination having proven so effective throughout the tournament. With only a single serious threat to worry about, France did so successfully, by bottling out Suarez.

Deserved winners, France will now face either of Brazil or Belgium in the semis next Tuesday.

FIFA World Cup 2018 : Two mighty forces face each other as Brazil and Belgium battle it out for a place in the semifinals.

FIFA World Cup 2018: Previewing the Quarterfinal match-ups and beyond (Part 2)