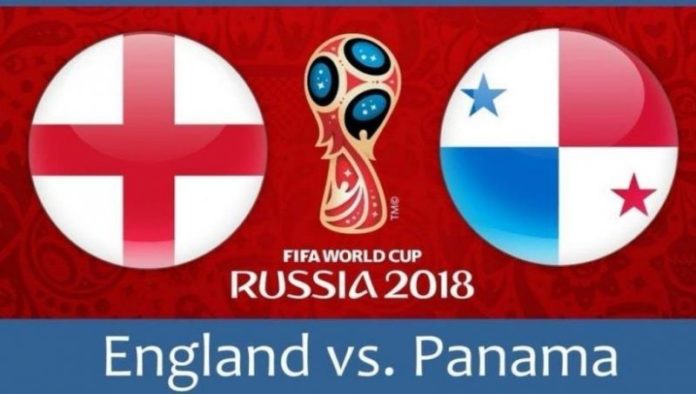 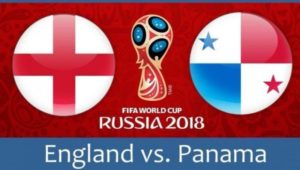 England take on Panama at the Nizhny Novgorod Stadium today knowing that a win for the 3 Lions will put them in the round of 16 along with Belgium.

England kicked off their world cup campaign with a thrilling 2-1 win vs Tunisia with Harry Kane scoring a brace which included a late winner. They will be expected to continue their winning form by beating the relatively inexperienced Panama side.

Panama on the other hand are in 3rd place with 0 points after having lost their opening game to Belgium. They will need a win to stay alive in the tournament.

With England starting as clear favorites to win the match, Panama need to play their skins out if they are to turn the tides.

Here are the teams for the following match :

Two players to watch out for :

Harry Kane: The Spurs striker is currently considered on of the best in Europe. Having already bagged a brace in the first match he will be looking to add to his goal tally.

Raheem Sterling: England forward Sterling is currently in a purple patch after having a superb season with Manchester City. Often ending up in right positions to score goals he will also be eyeing to join the party.