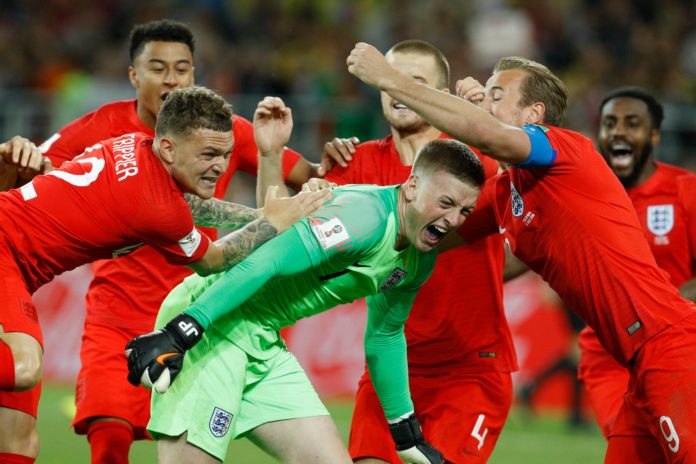 England edged past Colombia 4-3 on penalties after a run of five successive shootout defeats at major tournaments. It was a stalemate until the 120th minute. Then to the penalties, of course, fans had thought it would be like every time. It had become something of a theme. 1990. 1996. 1998. 2004. 2006. 2012. Six major tournaments in 28 years, but yesterday they proved it wrong.

After red card incidents being overlooked, Harry Kane started it off with his sixth goal of the tournament by scoring a penalty after being fouled by Carlos Sanchez.

Everyone thought it was England going to the quarters in regulated time when Yerry Mina headed from a corner to make it level in the 93rd minute.

Jordan Henderson was denied from the spot-kick by David Ospina and on the other hand, Manuel Uribe hit the crossbar before Carlos Bacca’s penalty was saved by Pickford.

Football: Clubs Placed On Alert As Barcelona Are Ready To Sell Their Star Player 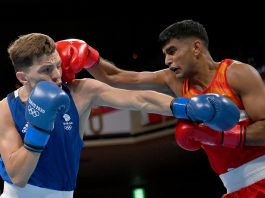 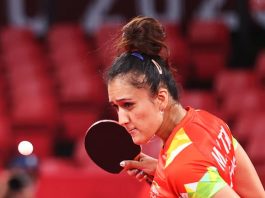 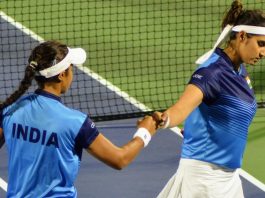 The duo of Sania Mirza and Ankita Raina crash out of...