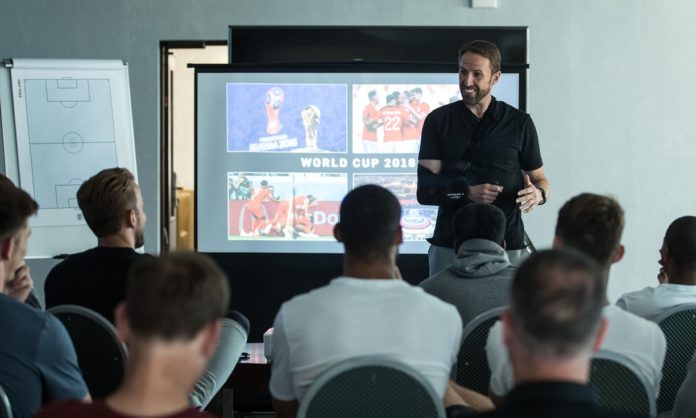 In a bizarre happening of events, Gareth Southgate has dislocated his shoulder close to England’s World Cup Base near Repino.
He had gone on a 10km run to break his personal record as it was a scheduled off for his squad. Most of the players weren’t at the base when this happened. 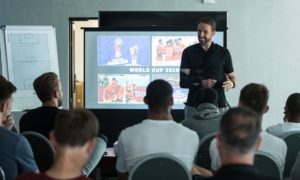 While falling he had used his hand to stop him from falling on his face and thus hurt his shoulder. The England team doctor Rob Chakraverty was running with him and he also helped in treating him at the hospital. The former player and England International, was seen celebrating some days back celebrating his team’s 2-1 win over Tunisia. He would not be able to carry on the form when his team faces Panama on Sunday. 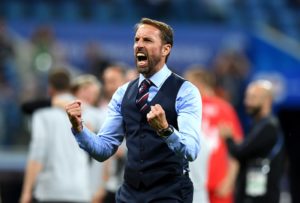 Let us know what you think about it in the comments below!