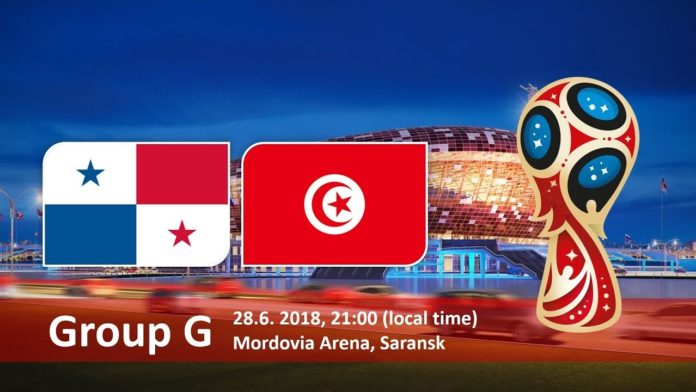 Panama and Tunisia will look to end their World Cup campaigns on a positive note when they face each other for their final Group G clash at Saransk.
Both the teams have lost their previous two matches and have been eliminated from the World Cup. This is the first time they are facing each other. 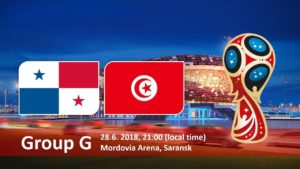 Panama has been shambolic in their World Cup campaign, which is also their maiden campaign. Los Canaleros conceded 3 against Belgium and faced a thrashing from England 6-1. Their only goal was scored by 37-year-old defender Felipe Baloy.

Tunisia on the other side have been okayish this World Cup but haven’t won a single of the last 13 WC matches which goes as far as 1978. They were unlucky to lose 2-1 to England when Harry Kane scored an injury-time winner but got thrashed by Belgium 5-2.

For Panama, Michael Amir Murillo and Armando Cooper are suspended for their final game today

FIFA World Cup 2018: Three Lions Take On The Red Devils As Race For The Topping The Group Intensifies

FIFA World Cup 2018 : Japan through to the round of 16 despite loss through fair play rules.