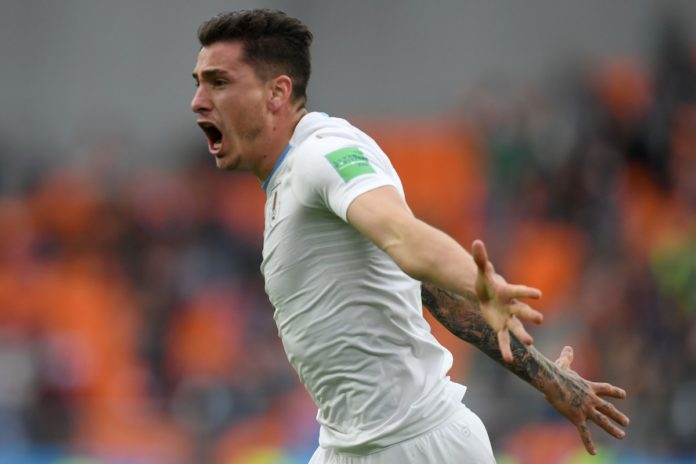 A late winner by defender Jose Gimenez in the 90th minute drowned the Egyptians in their opening match in the FIFA world cup 2018. With Suarez and Cavani coming close to scoring on various occasions, it was defender Jose Gimenez who ensured it was team in blue and white that came out victorious in this match. 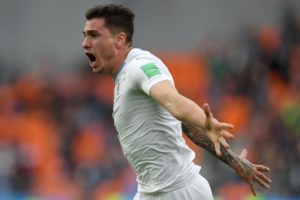 Although Suarez may have a huge sigh of relief, he squandered many opportunities to fire Uruguay into the lead in the match. He had the chance to score a goal from close range just before the brink of halftime but couldn’t capitalize as he scuffed it into the side netting. The Pharoahs goal keeper was at his brilliant best pulling out inhuman saves on numerous occassions. Cavani’s spectacular effort was saved brilliantly by El-Shenawy, who was a wall behind the Egyptian defense. His heroics went in vain as a surging header from Gimenez broke his resilience.

El-Shenawy’s Best save of the match :

Credit to Egypt too for a resolute performance!

It is quite unfortunate that Egypt had to miss the services of their star player Mohamed Salah on such a big occasion. The absence of Salah could be seen as Egypt looked concise while attacking.

A hard fought victory for Uruguay but a bitter and unlucky loss for Egypt. 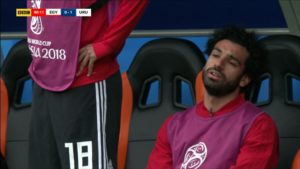