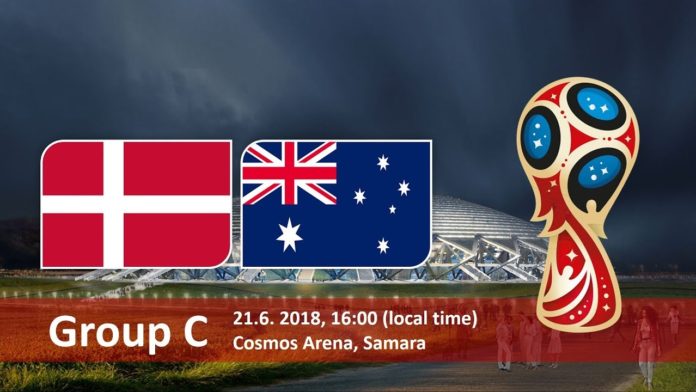 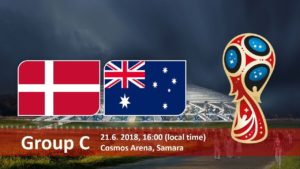 Australia stare at the verge of elimination after they drew 1-1 vs Denmark. The hopes of Australia going through to the next round now clearly is out of their own hands.

Christian Eriksen opened the scoring for Denmark in the 7th minute which was originated from a superb reverse pass from Nicolai Jørgensen. Before going into the break Jedinak converted from the spot as Australia drew level with their opponents.

Throughout the 2nd half the Aussies posted constant threat inside their opponents box but they just couldn’t get past Kasper Schmeichel. He produced two great saves in the end, first stopping Arzani’s shot and then Leckie’s to keep Denmark in the contest. Even though they had the major chunk of the possession they couldn’t find a way to score the decisive goal.

In the end they had to settle for the draw that put their position of qualifying in a major doubt.

After this Game Australia are in 3rd place with a point and with hopes pinned on the other teams in the group.

Denmark are in 1st place with 4 points with France and Peru to meet next. Here are the highlights of the match.