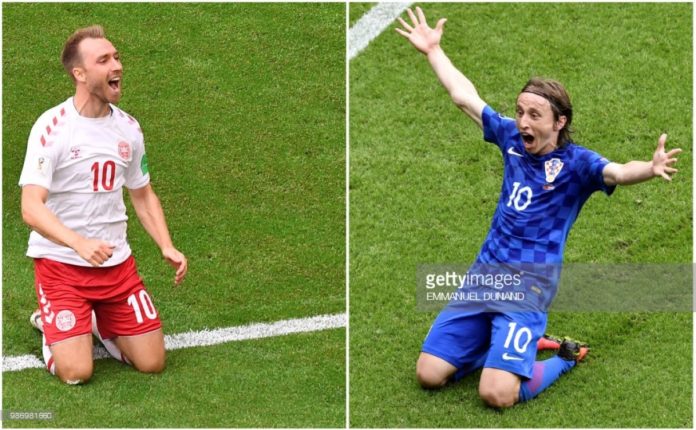 A testament to the tag, Croatia have truly justified their dark horse tag topping a group that contained the likes of Nigeria, Iceland and Argentina. Having won all their group matches, Croatia look like firm favorites to progress to the next stage. The Scandinavian nation will look to better their history of performance in the tournament by beating the odds to win against this strong Croatian side. 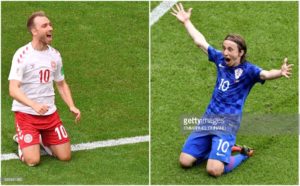 The goal scoring prowess of these two sides has been quite contrasting. The Vatreni are the fourth highest goal scoring team coming out of the group stage while the Danes have scored the lowest number of goals of all teams in the round of 16. Similar to the goal record, the road to the knockout phases have also been explicitly different. Croatia rampaged their way to the round of 16 winning all the 3 group matches as the Danish nation beat Peru and drew against Australia and France. 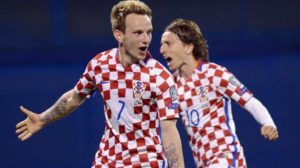 Croatia’s key to their success has been the midfield pairing of Ivan Rakitic and Luka Modric. Denmark, on the other hand will look up-to their star attacker Christian Eriksen who has been the Dane’s chief attacking player. He has been directly involved in both of Denmark’s world cup goals scoring one and assisting one. Interestingly he also covered 36 kilometres in the group stage matches, more than any other player in the competition.

Ok now, deep breath everyone, as we're not done yet 😓#RUS are into the quarter-finals. Who's joining them? #CRO or #DEN?