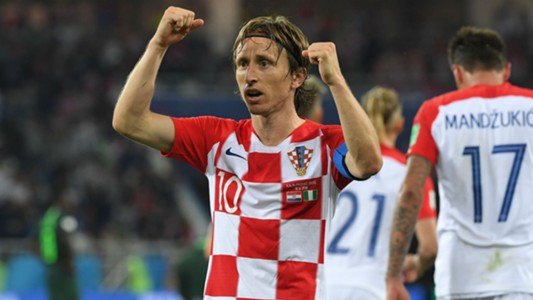 A 2-0 victory over the African nation meant that Croatia would top group D after Argentina drew with Iceland. A Luka Modric penalty and an own goal by nigerian midfielder Oghenekaro Etebo guided the Croatians to victory.

Both the teams seemed to be equally matched from the start, but neither of them could find the back of the net. Luck favored the Croatians as Mandzukic met a Luka Modric corner with a diving header which was going wide only to the deflected by the Nigerian midfielder Etebo and end up in the back of the net.

Nigeria came out all guns blazing in the second half as a string of three straight corners was won in the beginning. But Nigeria couldn’t convert any of those corner kicks into goals, pretty much summing up their night.

Croatia won a penalty in the 70th minute as a result of Nigerian defender Troost-Ekong bringing down Mandzukic during a corner kick. Up stepped Luka Modric to convert the penalty and give the Croatians a 2-0 lead over Nigeria. 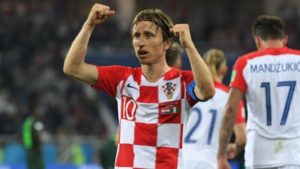 Croatia have won 3 crucial points and have topped what possibly is the group of death. They play Argentina next and Iceland for their final group match. Croatia’s “golden generation” will look to take maximum points out of these of these two matches and qualify for the knockout stages for the first time since 1998.