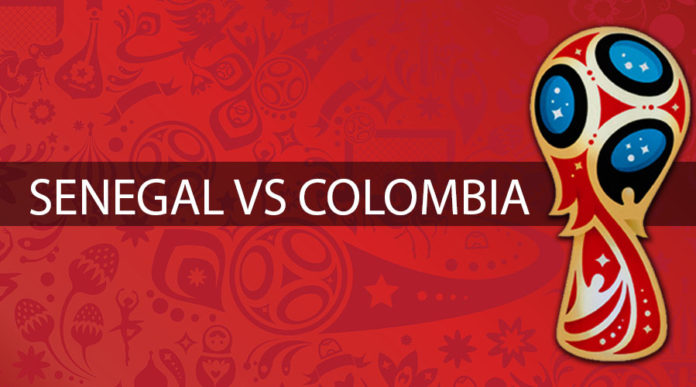 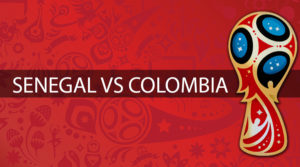 Senegal lock horns with Colombia on the final day of the group stage at the Cosmos Arena in Samara. Senegal go into the match knowing that a draw is enough for them to ensure a berth in the next round. Colombia on the other hand will need a win if Japan are to avoid defeat.

Senegal currently stand in second place with 4 points having beaten Poland and drawn vs Japan. Colombia sit in third place with 3 points after beating Poland convincingly i their second game.

Senegalese defense that was exposed in their draw vs Japan need to be in a good shape if they are to stop the  thrilling trio of Cuadrado-Quintero-Rodriguez.

The two teams have faced of each other only once before during a friendly in 2015. The match ended in a 2-2 draw with Colombia conceding 2 second half goals.

With a three way battle to determine who will finish in the top 2, group H is moving towards a thrilling finish. It is also difficult to predict a winner as the game can swing in any direction. The match begins at 7.30pm IST with telecast on SONY TEN 2 and SONY TEN 2 HD.