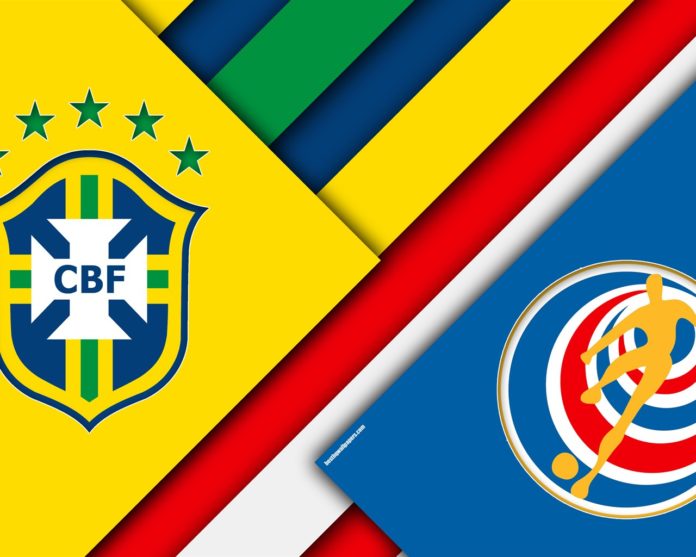 Both teams will be looking forward to securing 3 points from today’s match. Brazil is currently right behind Serbia at the second position in Group E after they drew 1-1 against Switzerland on June 17 while Costa Rica is at the bottom of the table as they were beaten 0-1 by Serbia.

The pair have crossed paths before on ten different occasions with Brazil having the better track record with nine victories to one. The only Costa Rican success was a 3-0 victory in the Panamerican Championship dating back to 1960.

While it seems that Costa Rica have all the odds stacked against them, you can never tell what we might expect with the way this World Cup has turned out to be.

Who do you think will lead their team to victory tonight in the hopes of getting their team through the group stage? Can Neymar and the others break the wall that is Keylor Navas? Let us know in the comments below.

The teams are in for the first match of the day! #WorldCup pic.twitter.com/OwQiIh2PY0