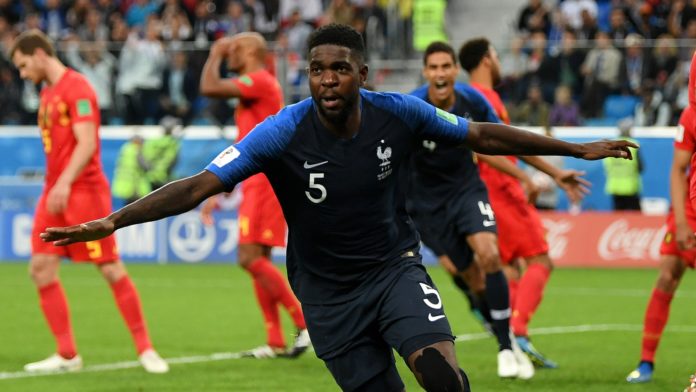 The first team through to the finals of the World Cup is none other than France. Exceptional performance throughout the game sees them standing at the threshold of their 2nd World Cup triumph in 3 finals.

They will face either of England or Croatia who faces off today.

Samuel Umtiti was totally the hero of the game as he scored a header past Belgium while most of the team couldn’t see the face of the goal. The Barcelona defender headed a near post corner and beat Thibaut Courtois. That was the major highlight of the game. 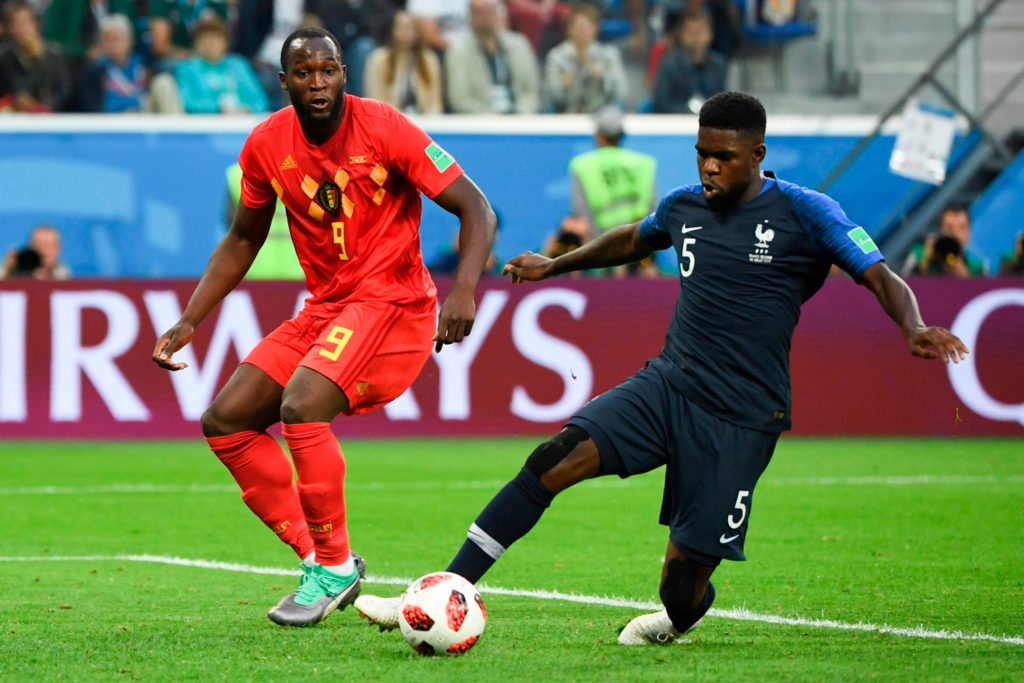 Both Thibaut Courtois and Hugo Lloris made sensational saves throughout the game to set the game alight but a misfortune in the Belgium side and their predictable nature in the final 3rd made it easier for France.

The result means it will be Bronze at best for Belgium’s golden generation at Russia 2018.