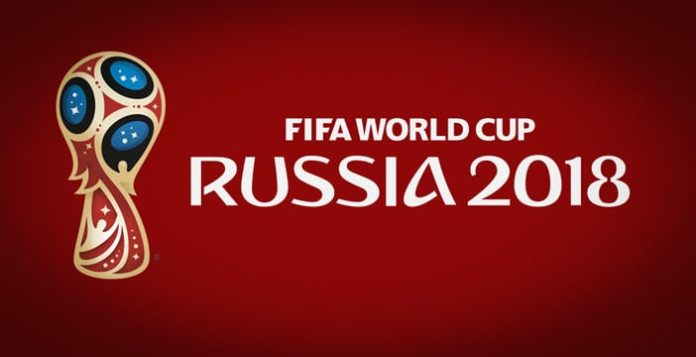 A match is never over until the final whistle is blown. This tournament showed us why it is a testament to the statement. Some of the most memorable matches had been played in the world cup. Every nation gave its blood, sweat and tears to come out victorious. Some teams have shown us that they can cause an upset on the grandest stage of world football. Here are some of most memorable, intense matches played in this edition of the world cup. 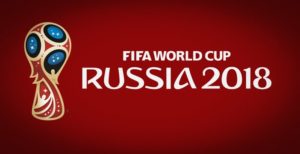 Spain vs Portugal : 3-3
When it seemed that Spain was about to bag three points from the match when they were leading 3-2, an 88th minute sensational free-kick from Cristiano Ronaldo evened the score-line. All 3 goals for Portugal were scored by Ronaldo.

Serbia vs Switzerland : 1-2
Serbian striker Aleksandar Mitrovic gave Serbia the lead when he scored in the 5th minute. However, the Swiss valiantly fought back in the second half and produced two goals, one each by Granit Xhaka and Xherdan Shaqiri to win the match.

Spain vs Morroco : 2-2
Morocco went all out in their group stage match against Spain when they took the lead with a goal by Kalid Boutaib. Although Spain looked out of breath against an aggressive Moroccan side, a late Iago Aspas equalizer in stoppage time helped Spain to advance to the knockouts.

France vs Argentina : 4-3
In what was a back and forth match that produced 7 goals in a single match (the most in this year’s World Cup), it was France who had the last laugh. The 7 goal showdown started when Kylian Mbappe won a penalty with a foul on him, which Griezmann finished perfectly. Gabriel Mercado then finished a shot from Messi to make the lead 2-1. After the goal it all went just wrong for La Albiceleste as they conceded three goals after that, with one coming from Benjamin Parvard and the other two coming from Kylian Mbappe.

Belgium vs Japan : 3-2
Japan surprised the world and Belgium when they took the lead with two goals. But Belgium came back into the match at the last moment and 2 headers and a 94th minute injury time winner, was what sent Belgium rolling to the quarter-finals.

Croatia vs England : 2-1
A beautiful 15th minute free-kick couldn’t stop Croatia from winning as they took control of the match soon and outplayed an English side which became lethargic in the second-half to advance to their first ever World Cup final.

France vs Croatia : 4-2 – THE FINALS
The French took the lead at the 18th minute from an own goal by Mario Mandzukic. Ivan Perisic soon evened the odds after 10 minutes but it was not enough to stop Les Bleus. The Croats seemed to be lost from the game in the second half when Perisic gave away a penalty inside the danger zone and Griezmann regained the lead for his side. Paul Pogba and Kylian Mbappe scored each soon after to make it 4-1. The only consolation that the Croats got was when Hugo Lloris took too long to clear the ball from France’s net and Mario Mandzukic intercepted and steered the ball into the net.

Football: Twitterati reacts as the French add a second star to their kit