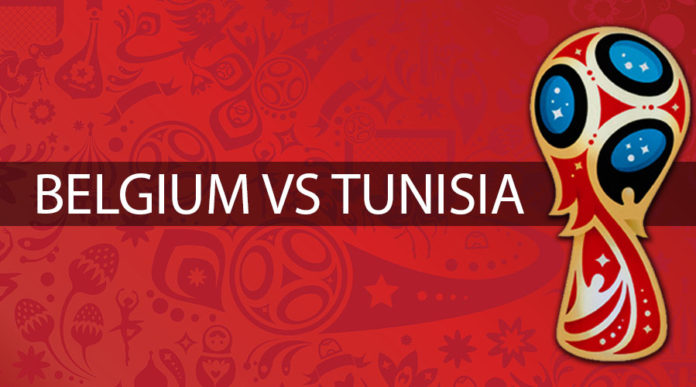 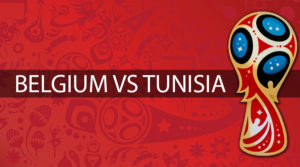 Following a good opening game vs Panama, Belgium will look to continue the winning form as they face a relatively inexperienced Tunisian side at the Spartak stadium in Moscow.

Out off all the top sides that have been tipped to win the tournament Belgium is the only side that have started off the campaign in a comprehensive manner even though they struggled in the first 45 minutes. A thunderous volley from Mertens and a brace from Lukaku earned their side a comfortable victory vs Panama.

Tunisia on the other hand will look to get back to winning ways as they suffered a 2-1 loss to England in their first game. They will have to play their remaining matches without their keeper Mouez Hassen who suffered a shoulder injury.

The two teams have met each other thrice before with each getting a win and the remaining match ending in a draw.

Belgium are expected to win this convincingly but this world cup has already produced a lot of upsets and therefore Tunisia cannot be counted out.

The telecast for this match will be on Sony TEN2, HD, Sony TEN3, HD and Sony ESPN.

Here are the lineups for the match:

The teams are in! #BELTUN