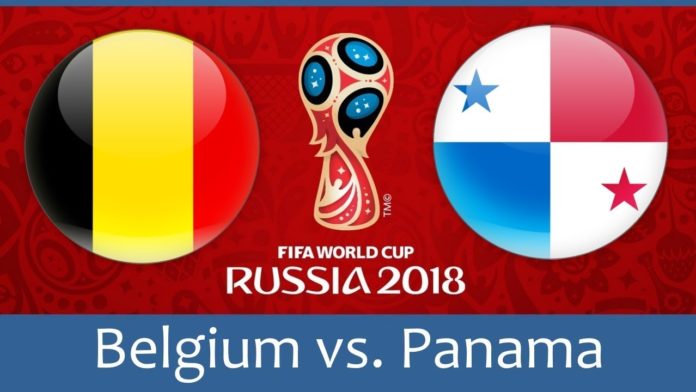 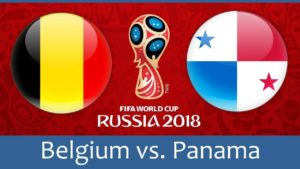 Belgium will kick start their World Cup campaign when they meet the tournament newcomers Panama in Fisht stadium in Sochi.

Belgium under the Leadership of Roberto Martinez will look to get off to a winning start with the likes of Kevin De Bruyne, Eden Hazard and Romelu Lukaku under their ranks.

Panama on the other end will not be expected to much to make an impact this time around. But they will be looking to add to the series of upsets that have taken place so far this world cup.

Here are the teams for the following match.

Thoughts on the line-ups? pic.twitter.com/ZcBE3uYytK