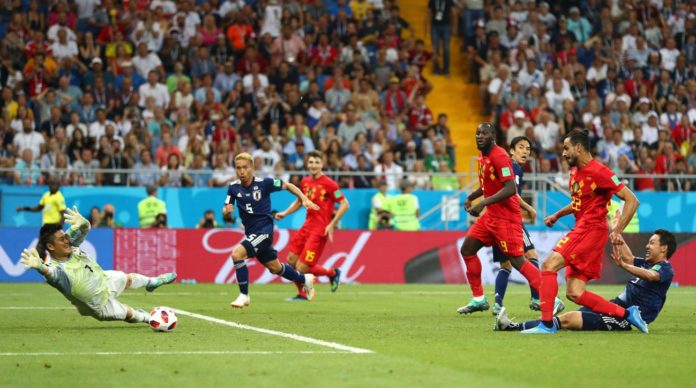 Belgians came back from being 2-0 down to 3-2 with 20 seconds left of injury time to book a place in the Quarterfinals where they will face Brazil on the 6th of July. Belgium was considered the dark horses for the tournament who had a squad full of talent but their experience was questionable.

Belgium went a long way proving the doubts that were against them, a comeback which the World Cup hasn’t seen for around 50 years! 2 headers and a 94th minute injury time winner, is what sent Belgium rolling to the Quarters.

The comeback was complete, recalling West Germany’s rallying from two goals down to beat England at the 1970 World Cup in Mexico — the last time such a deficit had been overcome in the knockout stages. Such a long time back!