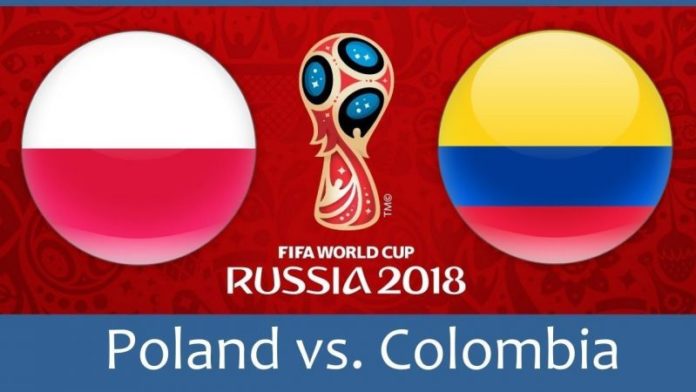 Bayern stars Robert Lewandowski and 2014 World Cup golden boot winner James Rodriguez will face each other in today’s clash. Winless Colombia and Poland prepare to face each other as they look to open their account in this year’s World Cup campaigne. Colombia created some unwanted history by becoming the first south american team to lose to an asian team when they lost to Japan 2-1 in their opening match, while the latter lost to a strong Senegal side 2-1 in their opening fixture. Bayern’s Robert Lewandowski will need to step up for Poland if they need to qualify from their group, whereas on the other hand Colombia will look forward to Radamel Falcao and James Rodriguez to carry them past Poland today. 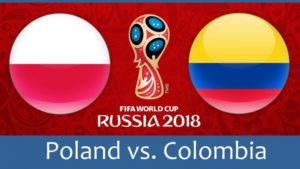 Colombia haven’t won their last 3 matches, with two goalless draws against Egypt and Australia, while Poland came into this tournament in Solid form beating South Korea and Lithuania, drawing Chile. Robert Lewandowski will look to rekindle his form having scored 4 goals in 3 games prior to the Senegal match. Interestingly current Poland Manager Adam Nawalka earned his 34th and final cap for The White and Reds against Colombia.