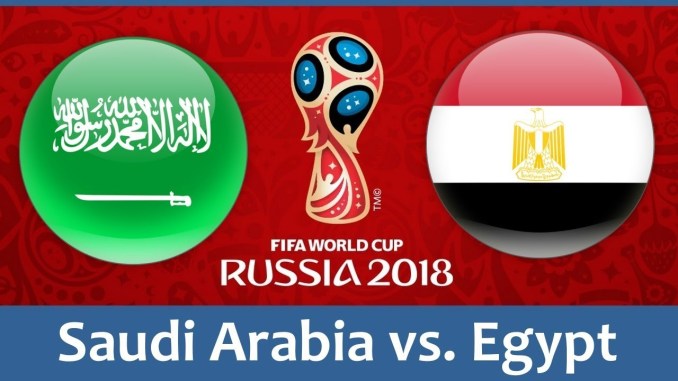 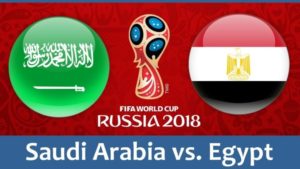 With both teams out of contention to qualify for the round of 16, Saudi Arabia and Egypt will face off against each other in order to salvage some pride. The two sides will take on each other in the Volgograd Arena having lost their opening two games.

It has been a disappointing campaign for Egypt who were considered to be among the dark horses for the tournament. With their star striker Mohammed Salah failing to fully recover from his shoulder injury they have found this campaign very difficult.

Saudi on the other end had the worst start one could hope for as they lost 5-0 against Russia in the opening night of the world cup. From that heavy defeat they couldn’t turn it on losing again to Uruguay.

With both teams out of the competition the match is just a formality to determine who will finish 3rd and 4th in the group.

Here are the teams for the match.

And now, the teams for #KSAEGY!

It looks like a piece of #WorldCup history could be made in this one… ⚽️🙌 pic.twitter.com/SOypiUVKqk