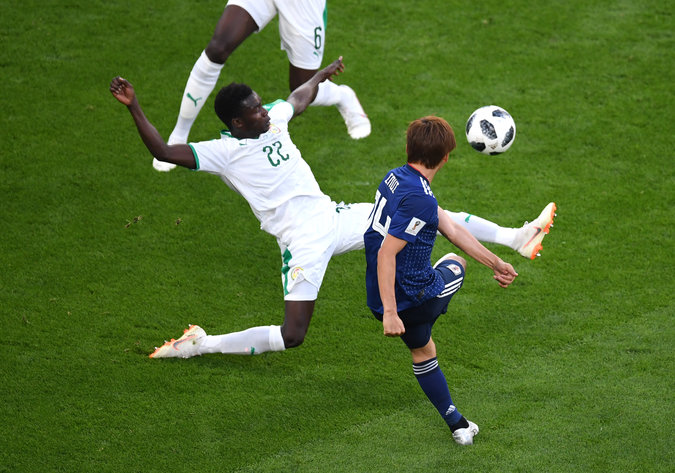 The second fixture for Japan and Senegal ends in a 2-2 draw at Yekaterinburg and therefore none of the teams have a confirmed berth for the Round of 16.
Sadio Mane got the better of Japan when he scored in the 11th minute with his shin when the ball rebounded off Eiji Kawashima on a shot taken by Youssouf Sabaly. 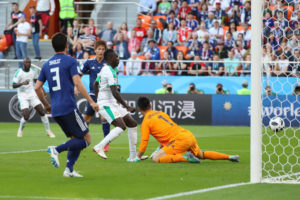 Takashi Inui levelled in the 34th minute when he curled the ball just inside the right post, though Senegal regained their lead when Moussa Wague put one in the roof of the net in the 71st minute. 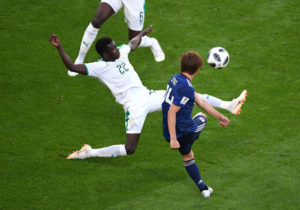 In the end, Keisuke Honda scored the equaliser in the 77th minute and thus becoming the first Japanese player to score in three World Cup finals. 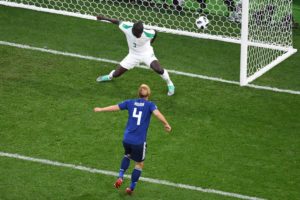 Undoubtedly, the best players on the pitch were the players who got the goals. Other than that Ismailia Sarr had a good impact on the pitch.

FIFA World Cup 2018 : Bayern stars go head to head against each other as Poland take on Colombia.