Every four years, a group of remarkable young footballers and legends aspire to make a name for themselves and hope to lift one of the most prestigious prize in world football: the FIFA World Cup trophy. Like every World Cup preceding it, this year will be no different as we will see a flock of new faces squaring off against one another in the field. So, without further ado here’s the list of players most likely to light up the tournament:

10. Mohamed Salah (Egypt):
The Egyptian National Team will be performing for the third time in 28 years and 25 year old Mohamed Salah is the one that they are relying upon the most. The Liverpool FC and national forward had a fantastic season in the Premier League with an astonishing statistics of 32 goals in 36 matches. He also played a pivotal role in lifting his team to the 2018 UEFA Champions League Final. However, in the final against Real Madrid, he injured his left shoulder in the 30th minute after a controversial physical tackle with Madrid defender, Sergio Ramos. The Egyptian FA stated that this would have no effect on his playing at the 2018 World Cup in Russia and that Salah would still be named in the team’s final squad on 4 June.

9. Paulo Dybala (Argentina):
At only 23 years Paulo Dybala is one of the youngest players in the Argentine squad. Yet, at such a young age the Juventus forward has won the hearts of football fans all over the world. He has scored 22 goals in 33 matches for the 2017-18 Serie A season. His passing, dribbling and shooting technique is reminiscent of his football idol, Lionel Messi. While he still is under no circumstances in contention to be compared with Neymar Jr., Cristiano Ronaldo or Lionel Messi, if he continues to perform like this, he will surely fit that category one day. Along with Messi, Dybala might just be the man that may help Argentina lift the World Cup.

8. Kevin De Bruyne (Belgium):
Undoubtedly, Kevin De Bruyne is one of the key players in the Belgian squad. The 26 year old, Manchester City midfielder is one of the best modern day playmaker due to his finesse, wide range of passing and long-range shooting skills. While he was not at his absolute best in the current season, he did manage to score 8 goals in 37 different occasions with 16 assists. He was a part of the national squad that reached the quarter-finals of the 2014 Brazil World Cup and the 2016 UEFA Euro in France. 6. Andres Iniesta (Spain):
34 year old legend Andres Iniesta will be making his final World Cup appearance this year having already played his last match for FC Barcelona. Regarded by many football fans and pundits as one of the best players of his generation and one of the greatest midfielders of all time, his winning goal in the final against Netherlands helped Spain win the 2010 World Cup. Although, this is his final appearance for the national team he might help Spain bag their second World Cup victory.

5. Toni Kroos (Germany):
At 27 years old, it is surprising to know that Toni Kroos has won it all at both club level and the international level. Reigning world champions, Germany are one of the biggest favourites heading into the Russia World Cup and a second consecutive World Cup victory would mean matching Brazil’s feat of winning the competition in five different occasions. Playing a pivotal role in Germany’s 2014 World Cup victory its certain that he will once again rise to the occasion. 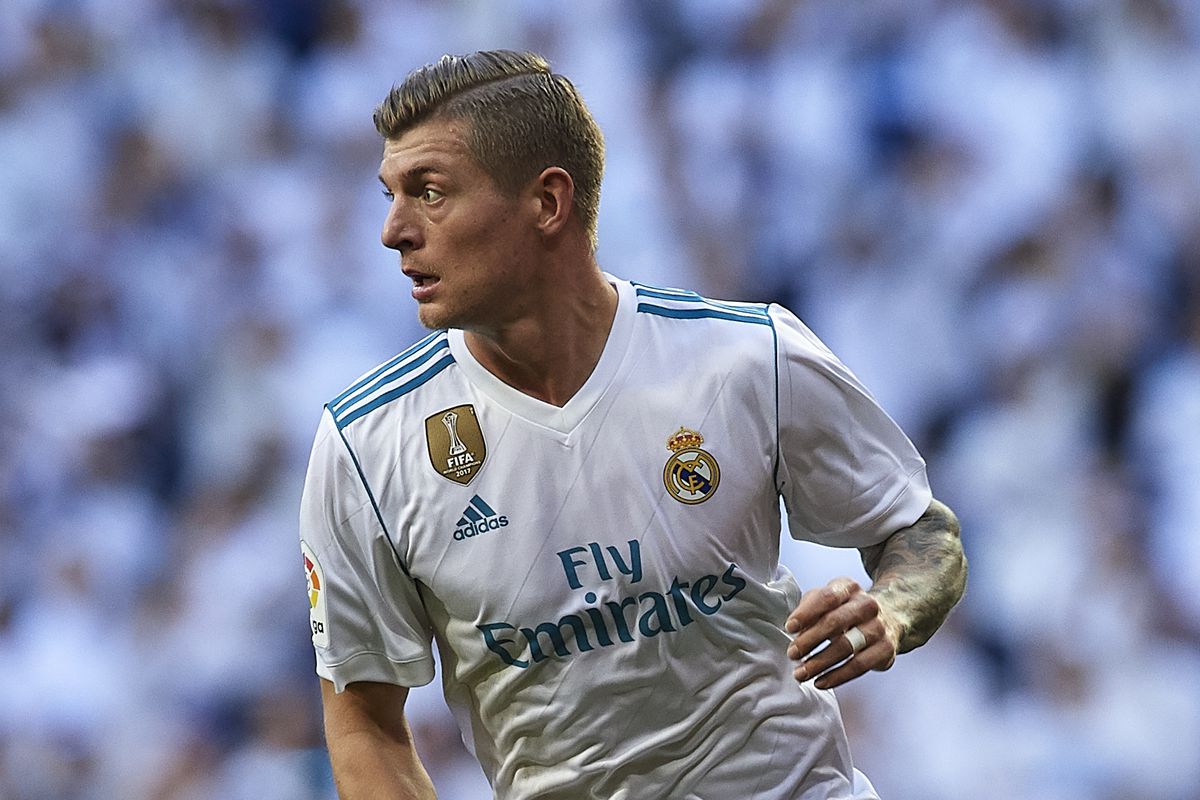 4. Luis Suarez (Uruguay):
The 30 year old Uruguayan is probably one of the best strikers in the world right now and he has proved his mettle in the English Premier League with Liverpool and then in La Liga with FC Barcelona. With a record of 25 goals in 33 matches in the current La Liga season, it proves that the Uruguay national team can count on him to be the powerhouse for their team.

3. Cristiano Ronaldo (Portugal):
At 33 years old, this might be the Real Madrid icon’s last chance to win the biggest prize in international football. In the summer of 2016, CR7 was able to guide his country to the first major title in its history, upon claiming the Euro Cup. The 4-time Ballon d’Or winner, who is regarded by many as the best player in the world, alongside Argentina’s Lionel Messi, is expected to captain Portugal in his 4th World Cup participation as a player.

2. Neymar (Brazil):
Widely considered by many as one of the best players of his time along with Lionel Messi of Argentina and Cristiano Ronaldo of Portugal, the 26 year old Brazilian forward is the biggest asset in Brazil’s arsenal. With 19 goals in 20 matches, the Paris Saint Germain striker will undoubtedly be one of the best performers in the tournament.

1. Lionel Messi (Argentina):
The 30 year old Argentine forward is considered by most as the best football player of his generation. While he has won all with his club, FC Barcelona, he has never managed to achieve that level of success in the national level. A maestro of the game who puts fear in the hearts of the defenses of the opponent, this might be his last chance to win it for his nation after coming so close in the 2014 World Cup. 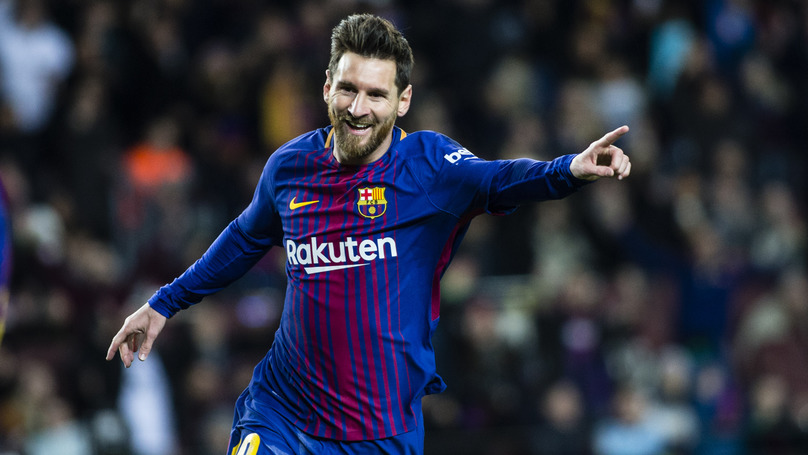