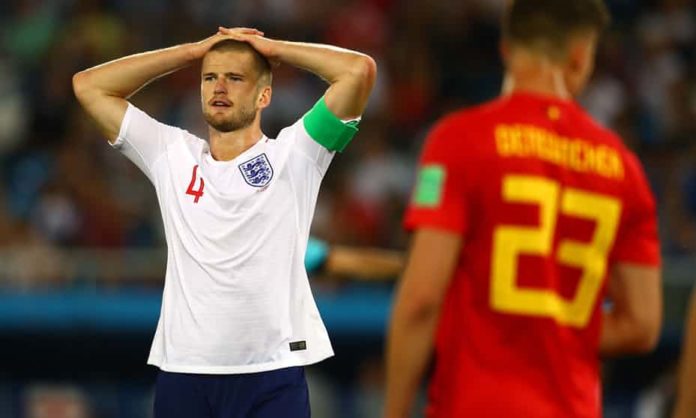 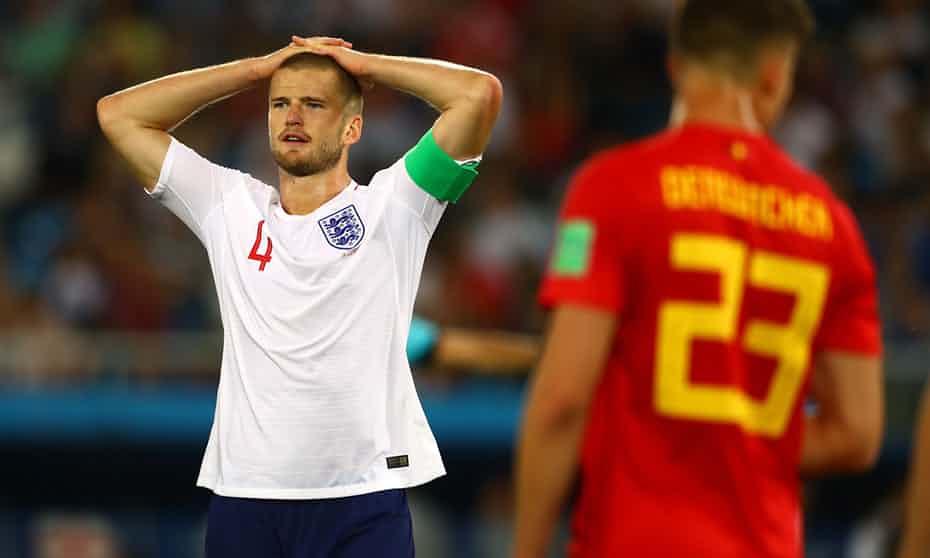 The Red Devils just defeated England for the second time in the history of football as they overcame England 1-0 to finish on top of Group G.

Gareth Southgate’s Three Lions’ group phase ended in a defeat as they finished second behind Roberto Martinez’s Red Devils. A defeat in this fixture seems quite bad for England as they next face South American Giants Colombia in the round of sixteen while Belgium plays Asian underdogs Japan.

It was former Manchester United star Adnan Janzuaj who scored the only goal of the game as the much changed English side cruised towards the defeat. However, despite being ending the game victorious, Belgium were guilty of underperforming as they failed to keep up to the level of game they have shown in recent fixtures.

Three Lions will now face Group H leaders Colombia as they look forward to qualifying for the quarter-finals while the Red Devils will take on Group H runners-up Japan.