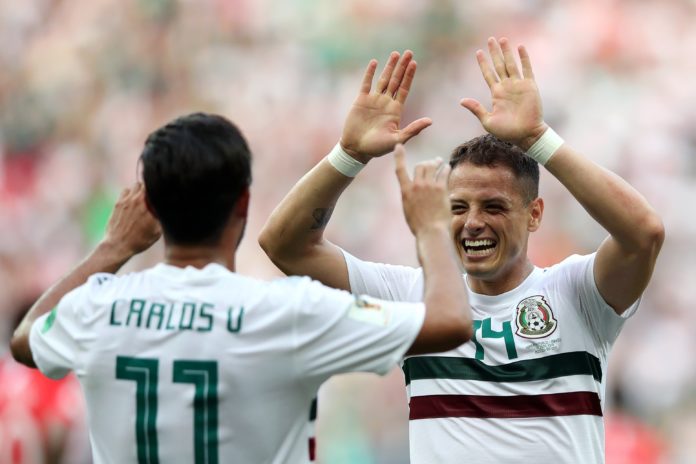 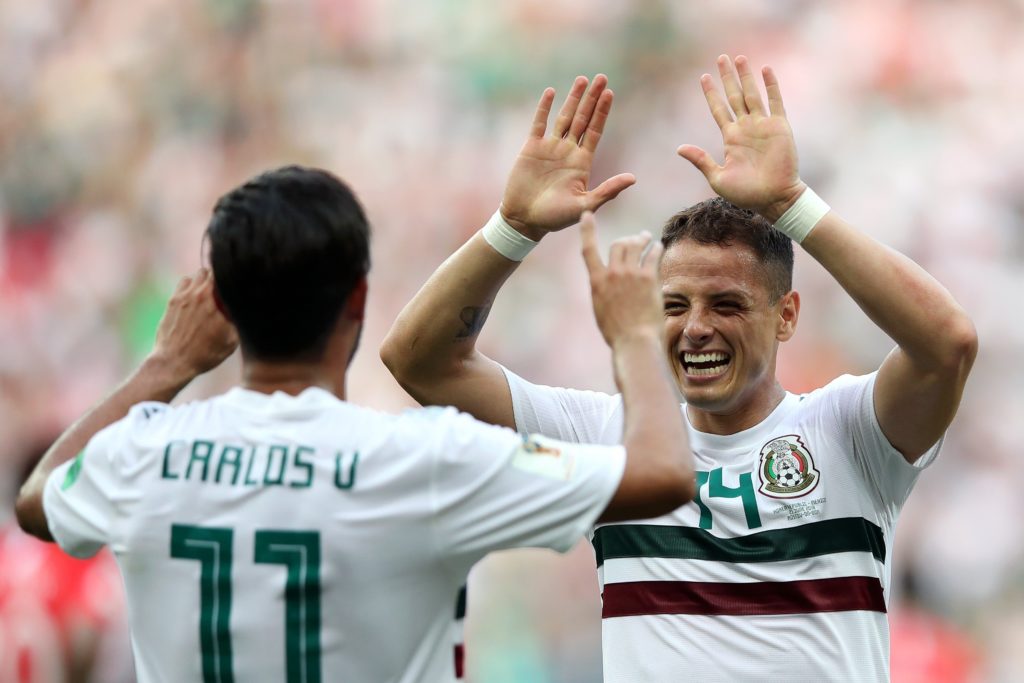 Mexico continued to impress at the 2018 World Cup, winning its second game of the tournament on Saturday by beating Asian underdogs South Korea 2-1.

El Chicharito scored his 50th international goal as Mexico edged closer to progression from Group F with a 2-1 win over South Korea. Mexico’s all time top scorer Javier Hernandez was well surrounded by South Korea’s defence on Saturday but the forward took his chance when it came to 65th minute, slotting home a brilliant shot as a result of wonderful counter-attack.

Los Angeles star Carlos Vela scored in the first half on a penalty kick and Javier Hernandez doubled the lead with a fine shot in the second half, as El Tri built off the win over Germany with another crucial victory that puts them a step closer to the World Cup trophy. Son Heung-min of Tottenham got one back for South Korea in injury time with a beautiful strike but that wasn’t enough for them to win.

Russia plays Sweden next Wednesday, while South Korea must gather themselves for Germany on the same day.