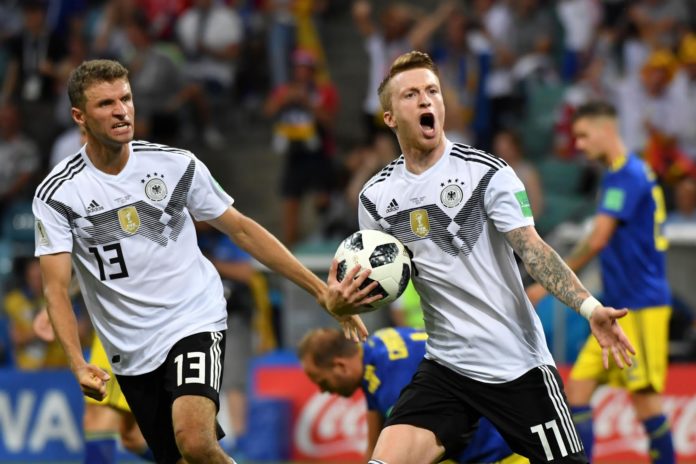 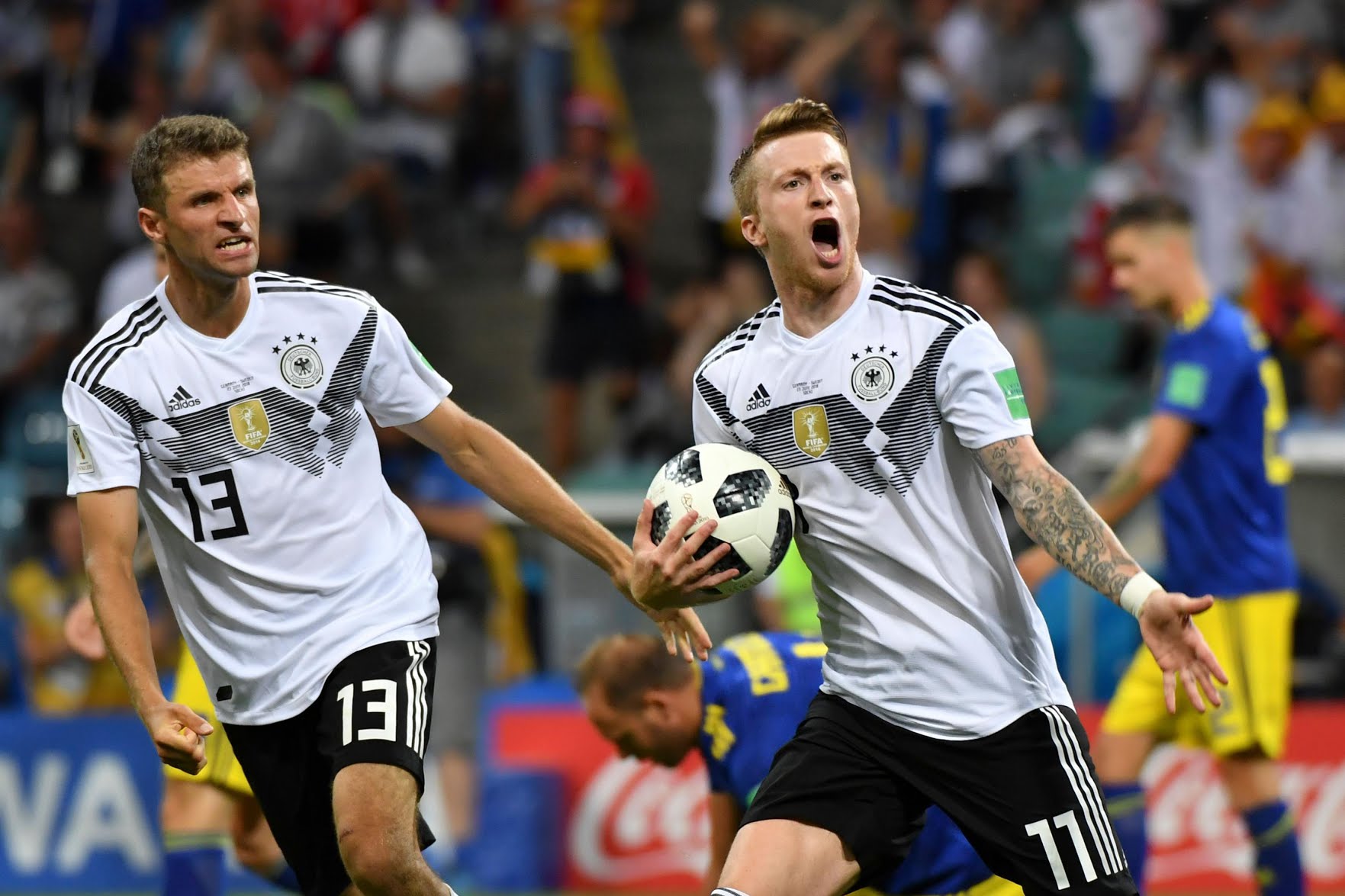 Defending champions The Mannschaft got their 2018 FIFA World Cup campaign back on track on Sunday, beating Sweden in Group F thanks to a late goal from Real Madrid ace Toni Kroos.

Germany’s hope of defending their World Cup title have been rescued by two second half goals on Sunday. A goal coming off from the German sniper Toni Kroos in the 95th minute secured the victory for Die Mannschaft as they left the qualification for the knockout stages in their own hands.

Ola Toivonen of Sweden opened the scoring on Sunday, but Borussia Dortmund star Marco Reus found an equaliser early in the second half. The match seemed destined to finish with that score, but Kroos scored a free-kick in injury time.

Germany’s World Cup nearly came to an end on Saturday, and while they escaped against European underdogs Sweden, the team still appears to be in serious trouble. Joachim Low now needs to gather his team back as they face South Korea on Wednesday in a bid to qualify for the knockout stages.