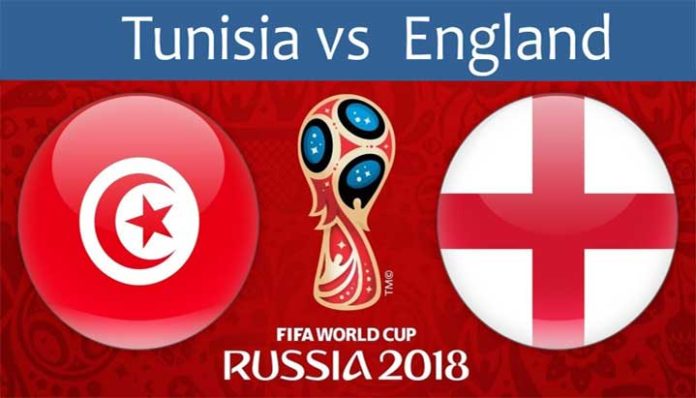 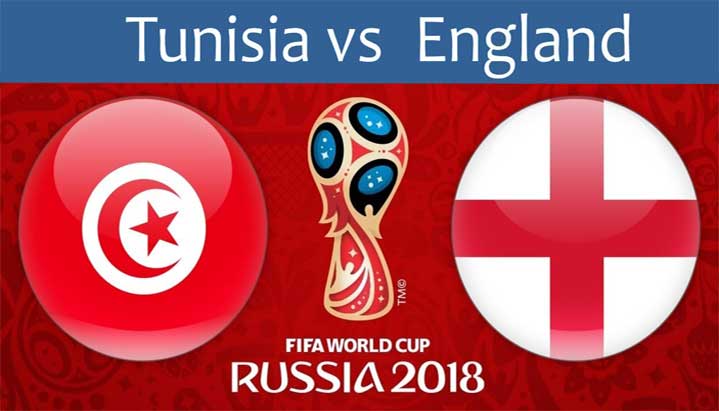 Tunisia and England’s last encounter was in the group stages of the 1988 World Cup where England won 2-0 in Marseille. The only other time they met was in a friendly in 1990 which ended 1-1. England has never lost against an African nation at the World Cup, keeping five clean sheets in six games. This is England’s 15th World Cup and is also their sixth appearance in a row.

While speaking of Tunisia they have qualified for their fifth World Cup and will be looking forward to making their mark in the tournament. The African side has never reached the knockout stages in the four previous appearances. However, their recent track record has been really disappointing as they have failed to win any of their eleven subsequent games in the tournament. England has faltered at this stage of the World Cup before but Gareth Southgate will be aiming for four points at the very least before they face the Red Devils in their last group stage game.

The match is set to be played at Volgograd Stadium, Volgograd. The match will begin at 11.30 pm (IST), on Monday.

On to our final match of the day…#TUNENG // #WorldCup pic.twitter.com/RkkMXsDq0T