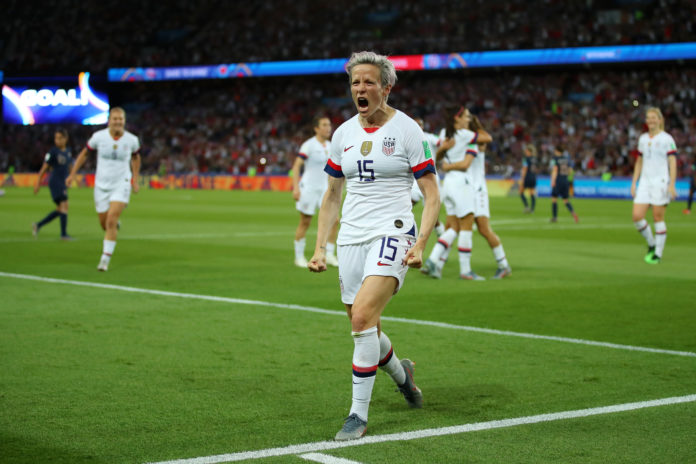 The FIFA Women’s Wold Cup currently being held over in France are the biggest and the most esteemed tournament in the world of not just international women’s football, but also over all the most prestigious women’s tournament. With about 24 national teams participating in the tournament to win the crown of the best female footballing country for their nation. The round of 16 stages just got over a couple of days ago and now the quarter final rounds have begun for the women’s world cup.

Yesterday a big match Quarter Finals match was played between the hosts France and the defending champions, the might U.S.A. It was a rather exciting match with eventually the ladies of the USA eventually coming out on top and knocking out the host nation France out of the tournament by 2-1. 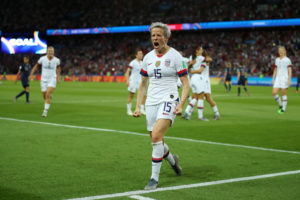 ICC CWC 19 Preview: Pakistan vs. Afghanistan and Australia vs. New Zealand take place as the battle for the Semi-Finals heats up