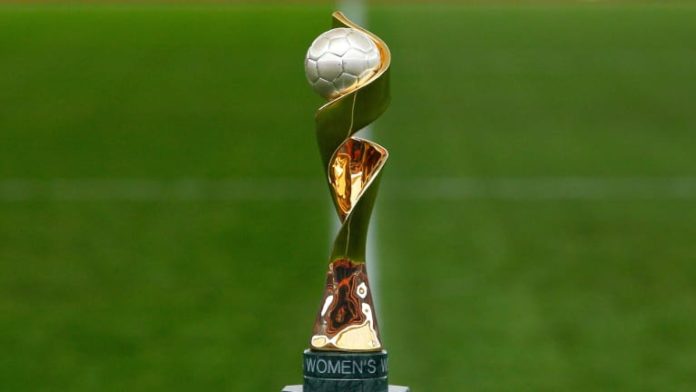 The race for the semi final stages of the FIFA Women’s World Cup is heating up and the matches are getting even more intense, ever since the mighty USA knocked out the hosts, France. Yesterday, in the FIFA Women’s World Cup, two matches were played. The first game was played between European giants, Italy and Netherlands. And the second match was played between Germany and Sweden.

In the first European derby, Netherlands knocked out Italy by 2-0. The scoring was opened for Holland by a goal from V Miedeva in the 70th minute. Later, S van Der Gragt added a second goal in the 80th minute to secure a Dutch victory.

In the second match of the night, Sweden caused a massive upset by knocking out Germany 2-1 in a come from behind victory. 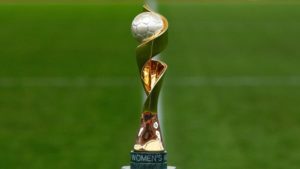