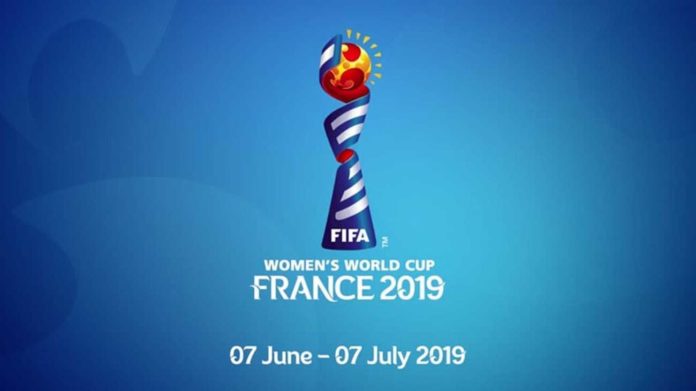 The FIFA Women’s World Cup 2019 is giving us great moments and even more memorable matches to remember. Now that the Women’s World Cup has progressed on to the knockout round of 16 stages, every game is crucial and there is just no room left for mistakes. Yesterday, in the Word Cup, two matches were played and both certainly delivered on the entertainment factor. These two matches were played out between Netherlands-Japan and Italy-China.

The first match of the evening was played out between Italy and China. Just as expected the game was a bit too one sided and Italy dominated the match from start to finish and won the game with relative ease. For Italy Valentina Giacintti scored the opening goal in the 15th minute and then Aurora Galli later doubled their lead in the 49th minute. 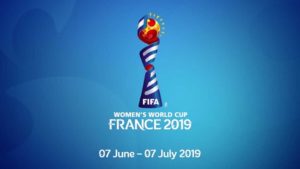 The second game of the night between Netherlands and Japan instead turned out to be exciting, nail biting match. Holland’s L Marten scored the opening goal in the 17th minute, before Yuri Hasegawa scored an equaliser in the 43rd minute, before Martens finally scored the winner for Netherlands in the 90th minute due to a penalty.

ICC CWC 2019 Preview: India vs. Pakistan; Who will come out on top in Cricket’s greatest derby?