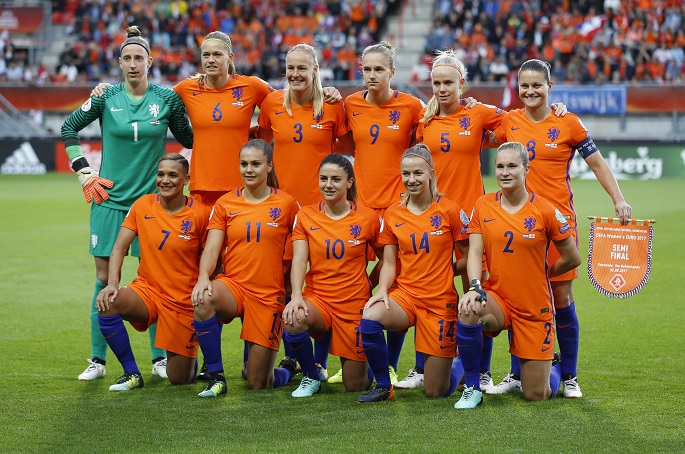 The FIFA Women’s World Cup is finally in its business end now with the semi finals currently taking place between four of the best women’s footballing nations on the planet. Last night, the first semi final took place between two giant teams of women’s European football, Netherlands and Sweden.

While it was a really extremely close contest which event went on to the extra time, Netherlands eventually came out victorious. Holland knocked out Sweden by 1-0 to make their way in to the final of this year’s FIFA women’s world cup alongside the USA. 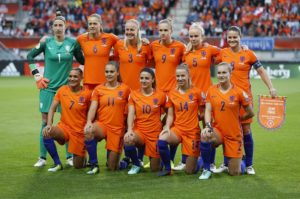 The second semi final match between Netherlands and Sweden was a rather boring contest, with neither team wanting to lose it, they just refused to take any risks at all. However, it was a typical knockout game, fans have grown accustomed to over the years. In every such crucial knockout match, teams play with a defensive mindset. Thus, the match usually always ends up being boring and monotonous.

After both teams failed to score even a single goal in regular time, the game went on to extra time. In extra time, Jackie Groenen finally broke the deadlock in favour of the Dutch in the 99th minute.