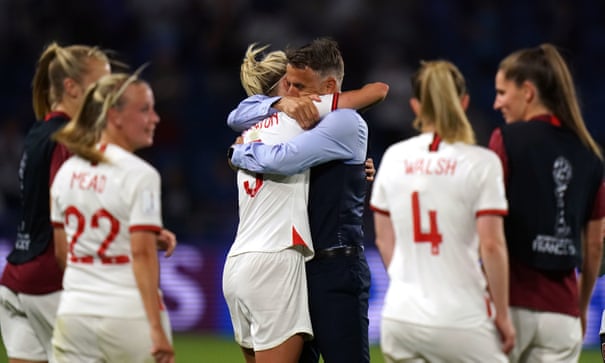 The FIFA Women’s Wold Cup currently being held over in France are the biggest and the most esteemed tournament in the world of not just international women’s football, but also over all the most prestigious women’s tournament. With about 24 national teams participating in the tournament to win the crown of the best female footballing country for their nation. The round of 16 stages just got over a couple of days ago and now the quarter final rounds have begun for the women’s world cup. 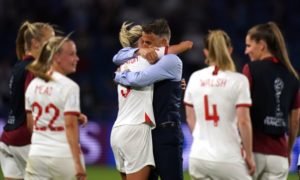 For England, the scoring was opened by Jil Scott in the third minute of the game, Ellen White then doubled their lead before half time itself in the 40th minute of the game. Later on Lucy Bronze added a third and final goal to secure a dominant English victory in the 57 minute of the match.

CWC 2019: Sarfaraz Ahmed hits back at pundits over criticism row