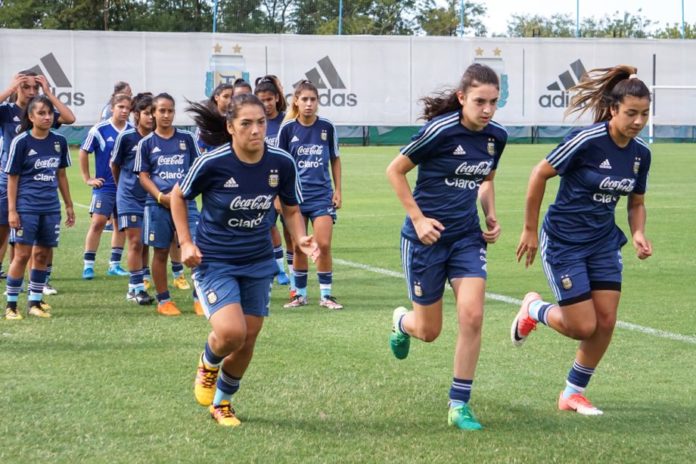 The first match of the evening was played out between Japan and England, in which England defeated Japan by 2-0. For England, the three lions’ Ellen White scored a brace.

The second game of the night was widely expected to be a one sided match as well. However, the match between Scotland and the giants Argentina left everyone shocked and on the edge of their seats, extremely excited. 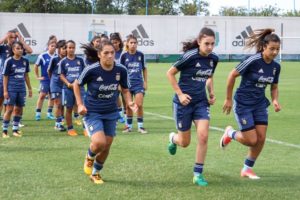 Scotland had shocked everyone and were leading Argentina by 3-0, before the Argentinian ladies made an amazing comeback and scored three goals within a span of 20 minutes.