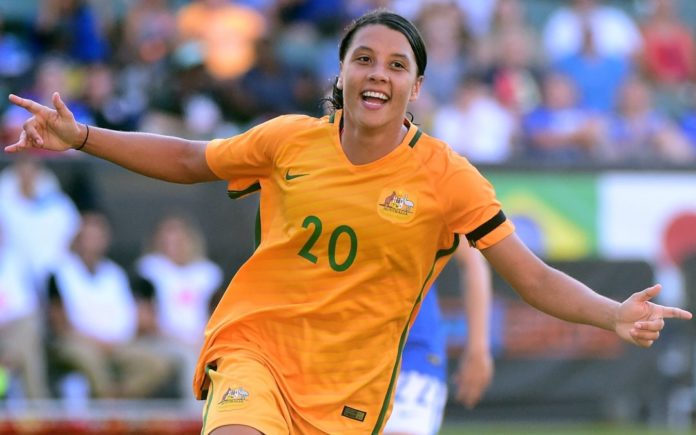 On the twelfth day of the FIFA women’s World Cup being held in France, a total of three matches of football were played. One of those three games was, in fact, a massive contest between two of football’s traditional big nations, i.e. Brazil and Italy.

The first match of the evening was played out between South Korea and Norway, with Norway defeating South Korea by 2-1, due to two penalties. While later South Korea pulled one back thanks to Yeo Min-Ji.

Later in the evening, Italy and Brazil were involved in an enthralling match as both teams truly gave it their all. However, Brazil eventually edged out Italy and won the game due to a 74th minute Marta penalty. 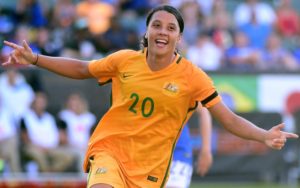 The third game of the night was played between, Jamaica and Australia, with Australia winning the match by a score of 4-1. For Australia, the phenomenal Samantha Kerr scored all the 4 goals and took them to victory.