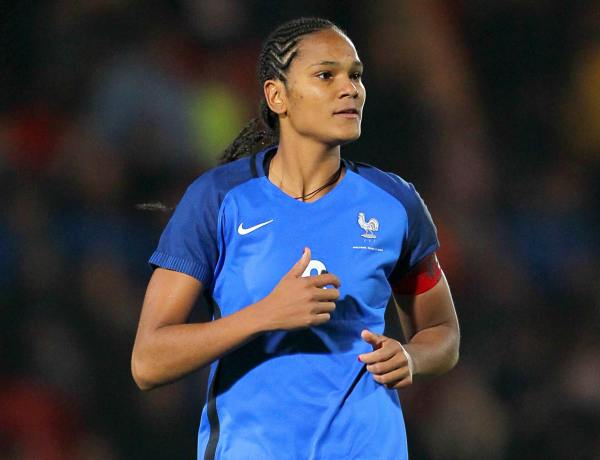 On the eleventh day of the FIFA Women’s World Cup, a total of three matches were played. However, all those matches turned out to be extremely great and nail-biting for the fans.

The first game of the evening was played out between Chile and Spain. It was a boring and rather uneventful game, which is easily reflected by the 0-0 scoreline. Spain kept trying to build attacks, while China was happy to sit back and defend.

The second match of the night was played between the nations of South Africa and Germany. It was a very one-sided game as Germany went on a rout and won the match by 4-0. 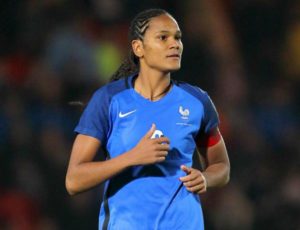 The third and final game of the evening was played out between Nigeria and the host nation, France. It was a thrilling incredibly intense match. Nigeria’s Ngozi Ebere got herself sent off for a reckless challenge in the 75th minute and later France’s Wendie Renard then later scored the winner in the 79th minute of the game via a penalty kick.