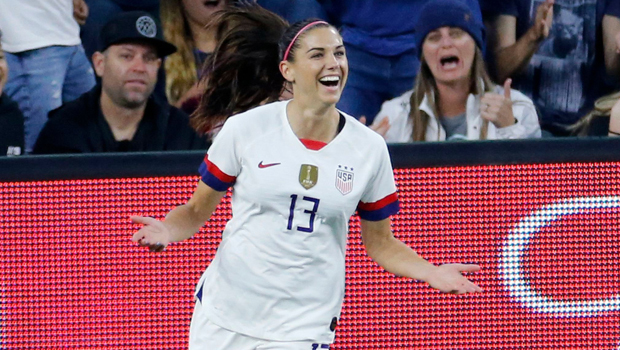 On the tenth day of the FIFA Women’s World Cup, only two matches were played. However, both those matches turned out to be extremely great and nail-biting for the fans. The first match of the evening was played out between Sweden and Thailand, while the second match of the night was a closely contested game between the U.S.A. and Chile.

The first match of the evening was played out between Sweden and Thailand. Sweden really just dominated the game from start to finish. They opened the scoring in the 6th minute by L Sermbrant, K Asslani, Frolfo, L Hurtig and E Rubenson also got on the scoresheet before Sugngeon pulled one back for Thailand. 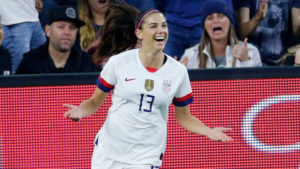 While in the 2nd match of the night between the USA and Chile. The USA registered another dominant, routine 3-0 victory. For the USA their legendary captain scored an impressive first-half brace, while Julie Ertz added another goal.