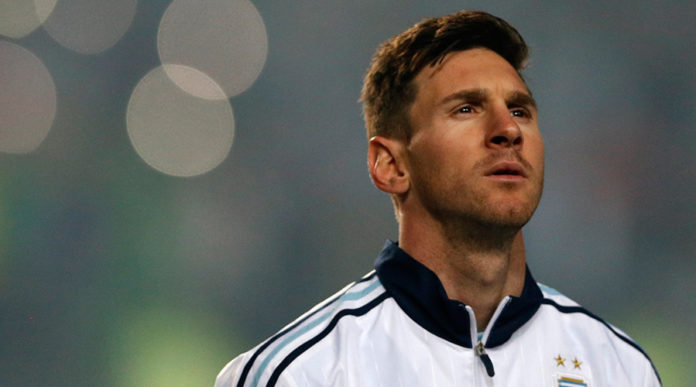 Argentine wizard Lionel Messi who has been preparing for the World Cup since last four years has admitted that Diego Maradona is the greatest out there. 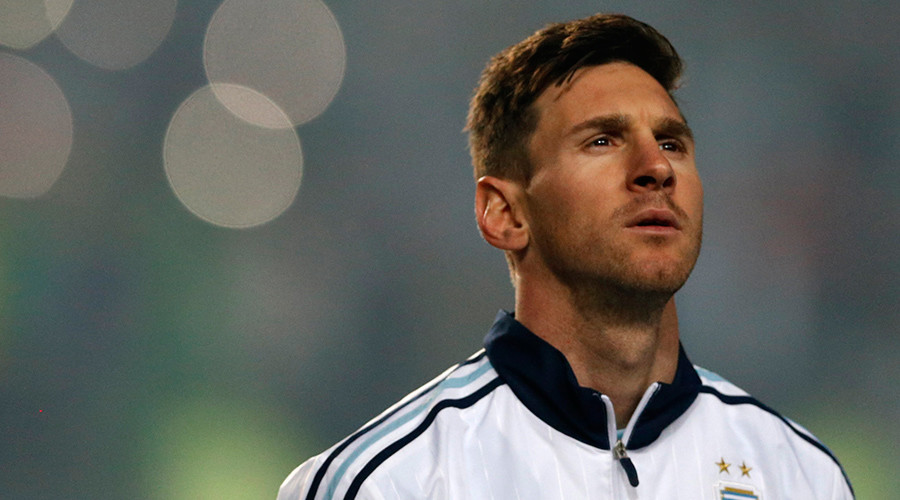 Barcelona talisman Lionel Messi has admitted to shedding tears over La Albiceleste’s past international failures but the forward has been preparing for one last shot at World Cup glory. Argentina has suffered plenty of heartbreaks in that past years, losing three successive finals starting with 2014 FIFA World Cup, 2015 Copa America, and 2016 Copa America.

Messi has assured La Albiceleste fans that the wish of winning a World Cup still resides in his heart despite the pain of having endured a 1-0 heart-wrenching loss to Germany in 2014. La Albiceleste kicks off their World Cup campaign on Saturday when they take on Iceland in a bid to secure their places in the knockout stages of the competition.

However speaking before the game, Messi said: “Even if I played for a million years, I’d never come close to Maradona. Not that I’d want to anyway. He’s the greatest there’s ever been.”

Leo Messi: “Even if I played for a million years, I’d never come close to Maradona. Not that I’d want to anyway. He’s the greatest there’s ever been.” #WorldCup pic.twitter.com/8ueu3qIF0F

Also Read: One Day To The WC And Julen Lopetegui Has Been Sacked As Spain’s Manager.