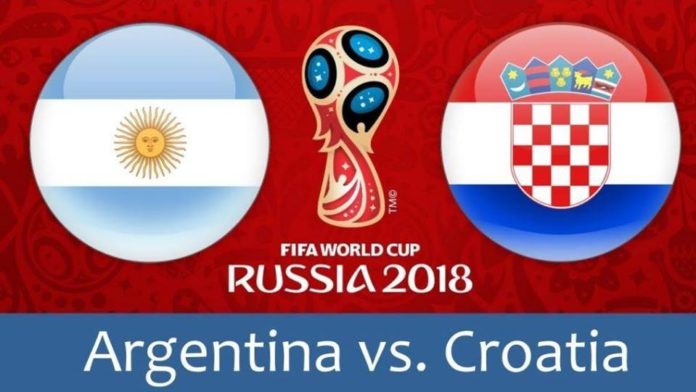 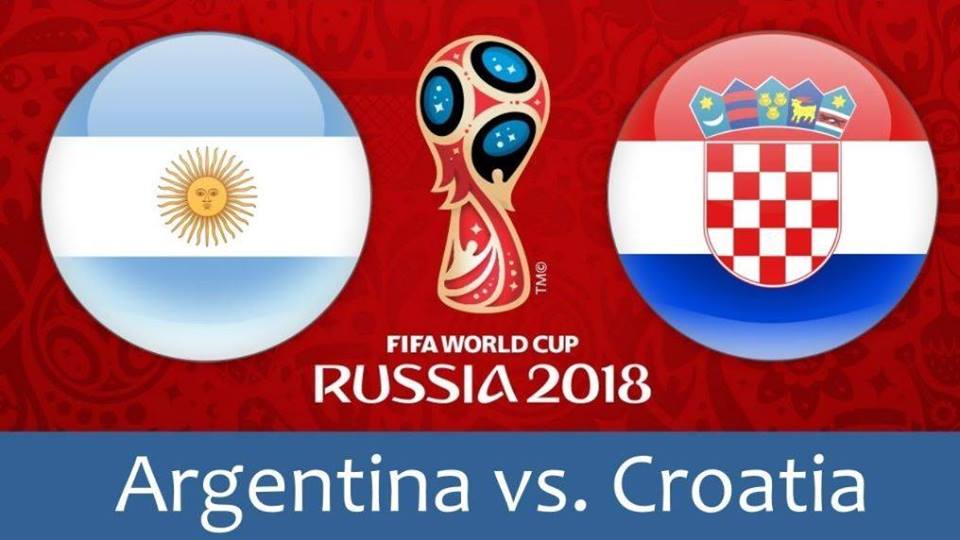 Lionel Messi’s World Cup dream was left in danger as Croatia powered into the last 16 with a 3-0 rout of Argentina on Thursday.

Croatia became the fourth team to make it to the World Cup round of 16 and has left La Albiceleste on the verge of elimination after destroying the South Americans 3-0 on Thursday. Second-half goals from Ante Rebic, Luka Modric, and Ivan Rakitic sealed a deserved victory as a poor Argentina were left on the brink of a humiliating first-round exit.

The Group D defeat sees La Albiceleste gaining just one point from two games, which clearly means that they will probably have to beat African Giants Nigeria in their last game to avoid elimination from the group stage. The final whistle of the game saw Argentinians fans in tears inside the Nizhny Novgorod stadium, while Argentine Legend Diego Maradona watched from the stands in disbelief.