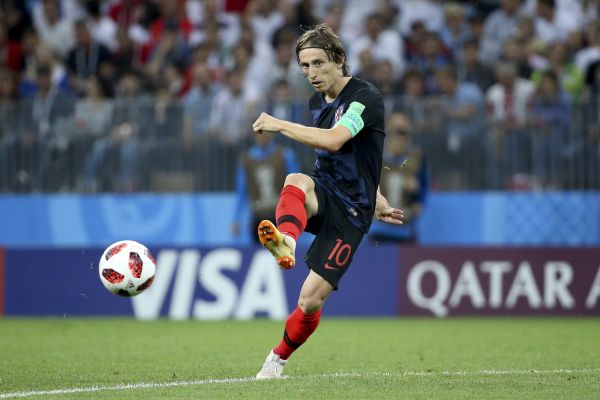 Croatian midfielder Luka Modric has reportedly agreed to an eight month suspended prison sentence on the charges of tax evasion in Spain. The Real Madrid man recently won the  FIFA Player of the Year award, a title that was dominated by Messi and Ronaldo for the last 11 years, but now finds himself in a soup as tax evasion and perjury charges have been pressed against him. 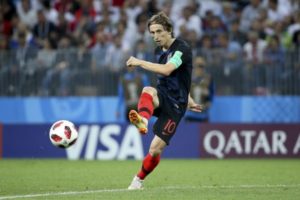 Modric is said to have used a Luxembourg based company to help him illegally avoid the payment of over 870,000 Euros that was supposed to be paid to the Spanish Government as income tax. According to Spanish newspaper El Mundo, Modric was handed an 8 year suspended sentence after an agreement with the authorities.

The World Cup finalist’s legal problems don’t just stop there. In his native country of Croatia, Modric and national compatriot Dejan Lovern have been charged of perjury, and is waiting for a trial date.

The Liverpool defender and the Real Madrid midfielder have been accused of issuing false statements during the trial of former Dinamo Zagreb director, Zdravko Mamic earlier this year. The verdict sentenced Mamic to six and a half years in prison.

The tension between Jose Mourinho and Paul Pogba is palpable (Video)