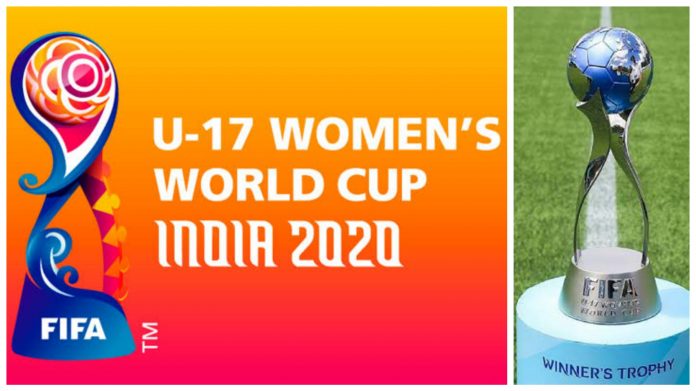 The FIFA Under-17 Women’s World Cup 2020, which was postponed to 2021 owing to the outbreak of the Covid-19 Pandemic, was cancelled by the international governing body of the sport. 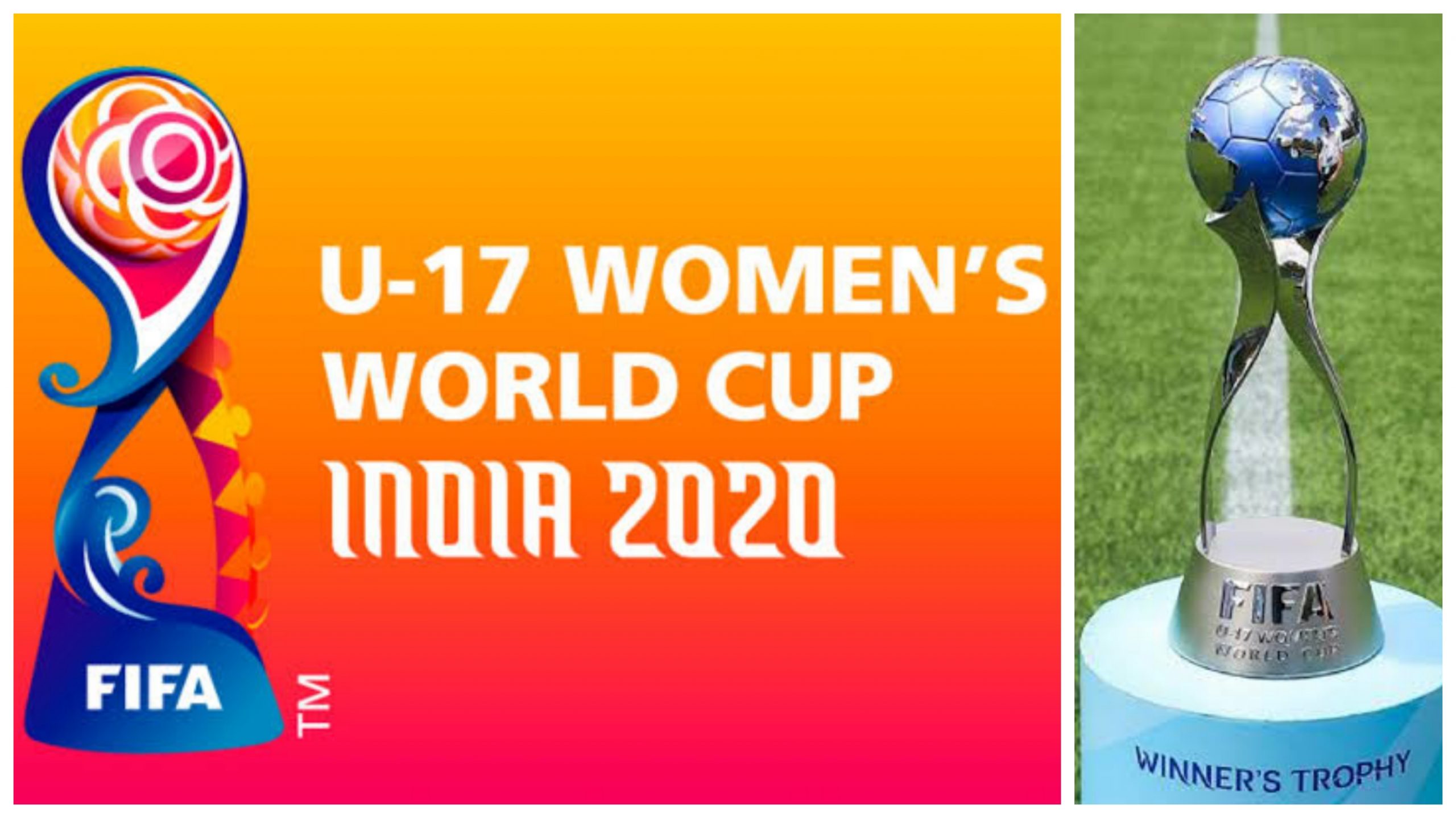 India is not the only organizer nation to get their tournament cancelled. Costa Rica,   intended to be the host of FIFA Under-20 Women’s World Cup, has also seen the tournament get cancelled by the governing body. Instead, the 2022 editions of the respective tournaments has been given to the two nations.

AIFF and LOC Statement on the decision to appoint India as hosts of FIFA U-17 Women's World Cup India 2022.

FIFA ANNOUNCED THAT HOSTING THE TOURNAMENTS IN 2021 WAS NOT POSSIBLE

In a statement, FIFA announced that since the tournaments were rescheduled due to unavoidable circumstances, they have been consulting with all of their stakeholders. As a result of advice given by the stakeholders and the fact that further postponement of the tournament is not realistically possible, the decision has been taken to cancel the tournaments and offer the hosting rights of the 2022 tournaments to the 2020 hosts.

“Since the previous decision earlier this year to reschedule both tournaments to early 2021, FIFA has been consulting with all stakeholders. As a result and after careful consideration of the feedback received by the stakeholders combined with the inability to further postpone these tournaments, the FIFA-Confederations COVID-19 Working Group subsequently recommended that the 2020 editions of the two women’s youth tournaments be cancelled and that the hosting rights for the 2022 editions be offered to the countries that were due to host the 2020 editions.”

The major problem in hosting the tournaments in 2021 lies in the fact that most of the qualifiers have not yet been held.

CAF (Africa), CONCACAF (North and Central America) and CONMEBOL (South America) qualifiers had not been conducted while UEFA (Europe) cancelled their qualifiers outright earlier this year, nominating Spain, England and Germany, the highest-ranked of the nations, with OFA (Oceania) choosing the same approach with New Zealand, for the World Cup. With the pandemic situation still ongoing, hosting of the qualifiers and consequently, the tournaments seemed illusory.

THE FIVE VENUES WILL PROBABLY REPRISE THEIR ROLES IN 2022

Five venues were approved to host the tournament: Kalinga Stadium in Bhubaneswar, Vivekananda Yuba Bharati Krirangan in Kolkata, Indira Gandhi Athletic Stadium in Guwahati, EKA Arena in Ahmedabad and the DY Patil Stadium in Navi Mumbai. The venues will, in all probability, reprise their roles in the 2022 edition.