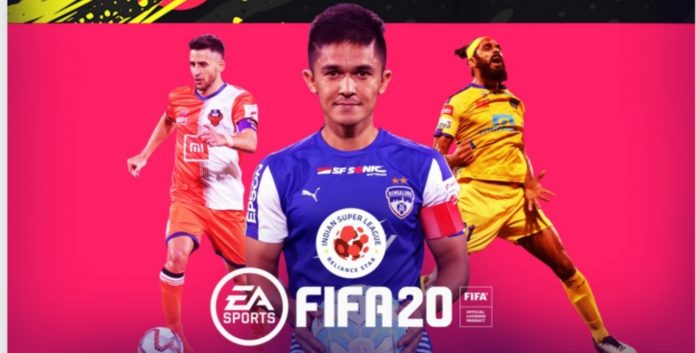 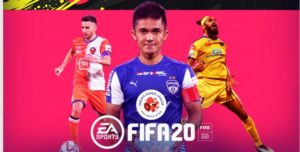 Indian football roundup (04/11/2018): Jamshedpur FC and Chennai City FC move to the top of the table in their respective Leagues 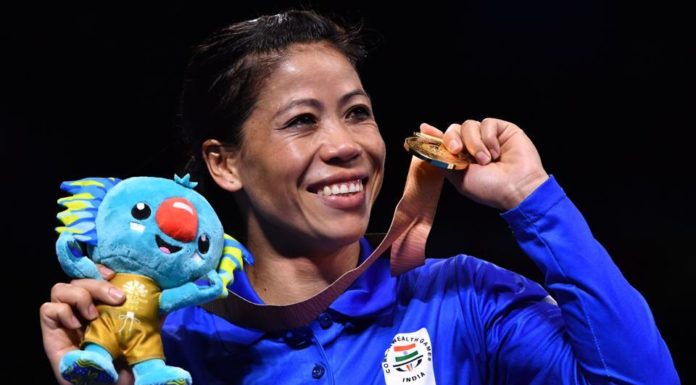 Football: Jose Mourinho out? Not so soon…

Read all about the enchanting love story between Sunil Chhetri and his coach’s daughter!

ISL Day 13 Review: NorthEast and Goa play out a thrilling...

Impressive statistic shows none better for free-kicks than Messi in last...