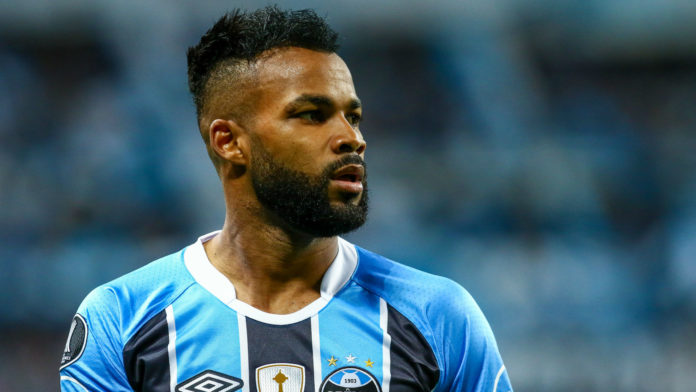 Chinese League has a lot of superstars from Europe and Latin America playing in its heavyweight teams. Some of them to name are Hulk, Pelle, Oscar, Mikel, Yannick Carrasco , Paulinho and Ramires. Yep, a lot of Brazilians who’ve won top accolades in Europe. 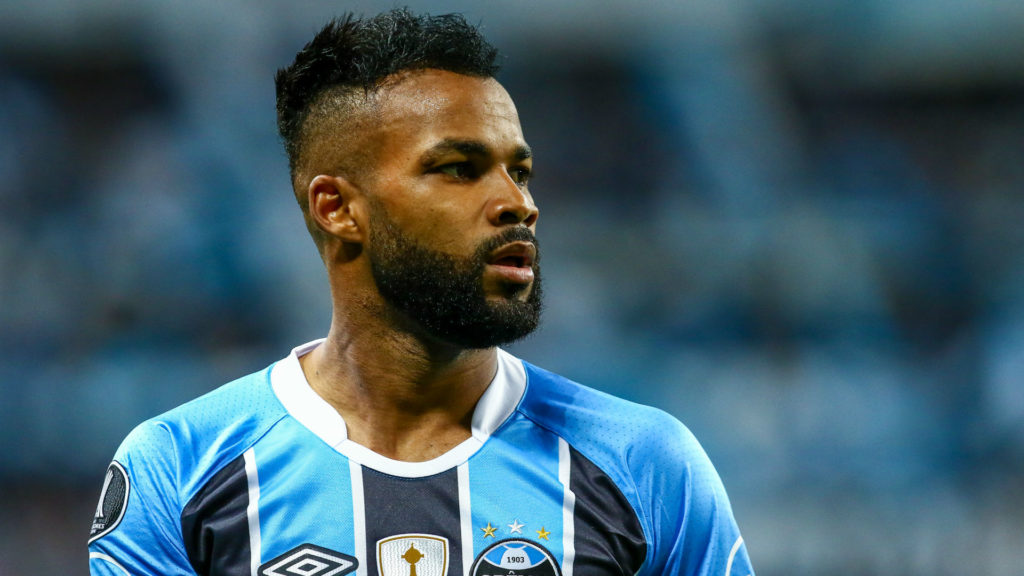 One such explosive player is Fernandinho Silva from Brazil. He had spent almost all of his playing career in Brazil in some big clubs like Gremio and Atletico Minero. One loan spell saw him play in Europe at Hellas Verona. Now plying his trade in the Chinese League for Chongqing Lifan, Silva is doing quite well.

As a winger he has scored 6 goals this season for his team in 28 matches.

What stunned fans in China and the internet is his recent golazo. He went past 5 players to score a perfect solo goal. Watch it here :