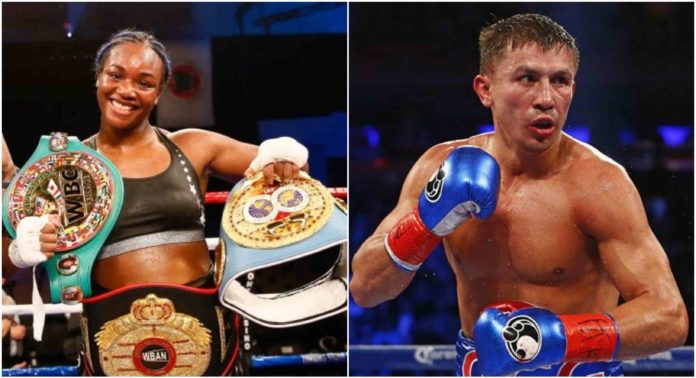 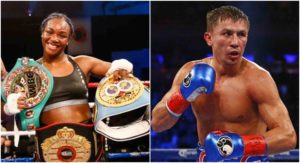 “I spar with men. I drop men. I bust [men’s noses]. I beat men up all the time,” Shields said to TMZ Sports.

“GGG, he’s older now, but I could give GGG a run for his money.”

She then explained the reason behind why she could beat Golovkin and said that power isn’t everything in Boxing and that she has a great defence. 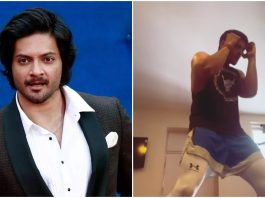