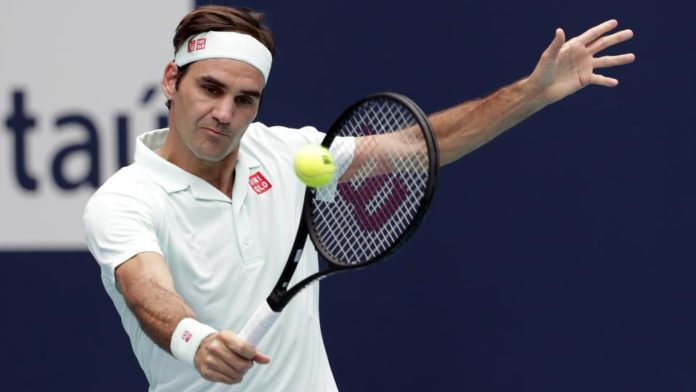 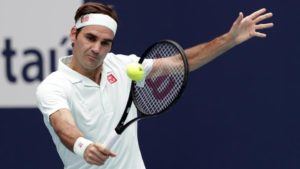 The second seed of Wimbledon was looking confident from the very first set of the match. In the classic match between these two players, the importance of the first set is huge. However, both of them were not able to break each other’s service in the first set. Federer won the first set in tiebreaker. In the second set, Rafael Nadal took the control of the match with back to back 10 points in a row. Nadal claimed the second set with a scoreline of 6-1 in his favour.

In the third set, the vintage Federer came back and broke the service of Rafael Nadal. Too many unforced errors led Nadal down in this set. In the fourth set again the service of Nadal was broken. However, the Spanish player saved 5 match points in this set. However, Roger came on top to win the match with a scoreline of 7-6;1-6;6-3;6-4 in his favour. Now he will face Novak Djokovic in the final of Wimbledon on Sunday.

Roger Federer Explains Just Why Playing On Clay Is So Tough