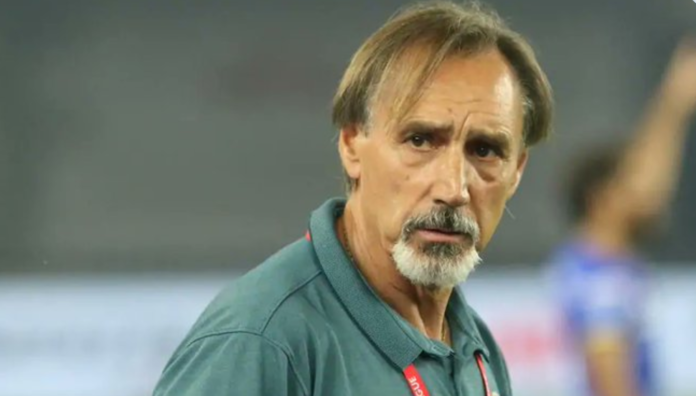 FC Pune City’s club management have decided to sack their head coach Miguel Angel Portugal after the poor start of the season. Pune City have lost two matches and got a draw in three matches so far in this season. They are now situated at the end of the League Table in this season of Indian Super League. 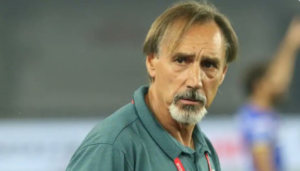 According to the sources, the sacking news of their manager will be officially announced by the club management by Thursday. The technical director of the club, Pradhyum Reddy will take the charge of the Pune City side as the interim manager till the new manager takes the charge. Pradhyum Reddy was the manager of Shillong Lajong side in 2011-12. His side have finished at the tenth position in the League Table in that season. Reddy has also assisted Ashley Westwood for three seasons and Bengaluru FC have won I League twice and Federation Cup once in this time period.