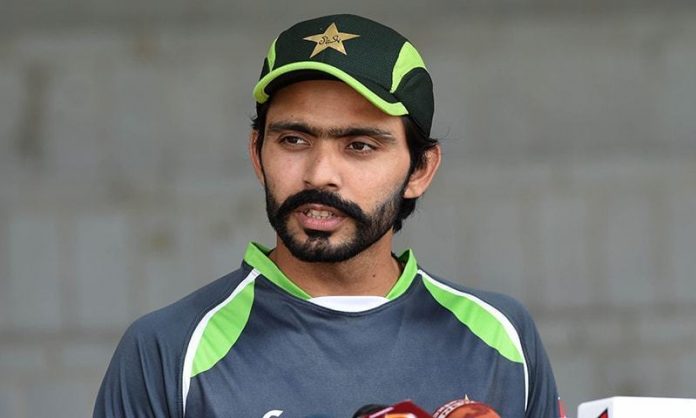 Cricket and the entertainment world go hand in hand. As we have seen many cricketers in movies before, another inclusion in the list is Pakistan all-rounder batsman Fawad Alam, who is all set to make his small-screen debut. 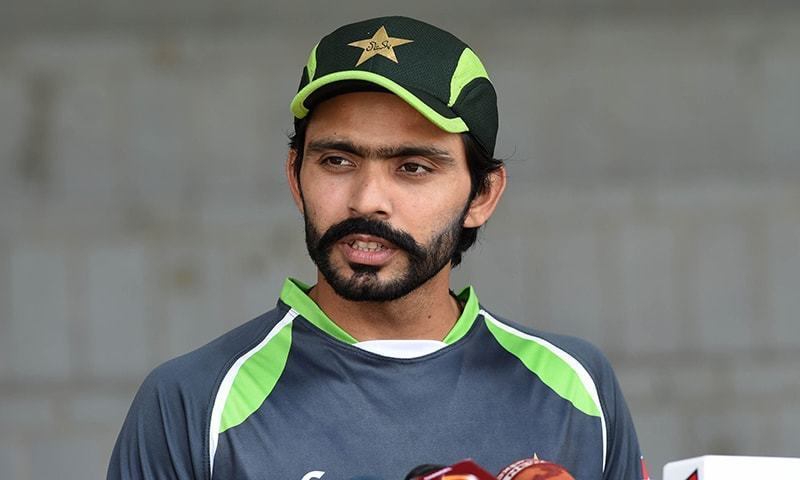 The veteran pro has been featured in an upcoming web series which can be seen on Urduflix. While taking to social media, Urduflix Official has shared that the left-handed batsman Fawad Alam will be featuring in their upcoming web-series named ‘Khudkash Muhabbat’.

Fawad has made his international cricket debut for Pakistan way back in 2007 and he already had made a cameo in PTV Home’s drama serial ‘Ghar Damad’. However, in recent times, the 35-year-old senior pro has made a return in the national Test squad after 10 long years. He has so far smashed two centuries since his return in Playing XI in 2020 as well.

Fawad Alam has played 9 Tests, 38 ODIs and 24 T20Is for Pakistan till date. Alam, the son of Pakistan’s famous first-class cricketer Tariq Alam, made his first-class debut at the age of 17 and he was also a part of Pakistan’s U-19 World Cup team in 2007.

While Pakistan players were busy playing in the Pakistan Super League (PSL) recently, Team India too have been playing against England in a full-fledged series. After having won the four-match Test series 3-1, they have been taking on each other in the five-match T20I series and started with a defeat in Ahmedabad.

Captain Virat Kohli went for a duck and it was for the first time in his cricketing career, that he was dismissed for a duck in two consecutive innings as well. Even the top-order collapsed miserably and apart from Shreyas Iyer, no one could leave a mark. Iyer smashed a 48-ball 67 runs with 8 fours and a six and helped the team to put up 124 runs for 7 in their allotted 20 overs.

For England, Jofra Archer bagged 3 wickets for 23 runs. While chasing a below-par score of 125 runs, Jason Roy made 49 and took the team home in 15.2 overs with ease. They will play against each other in the third T20I at the same ground on Sunday, March 14.