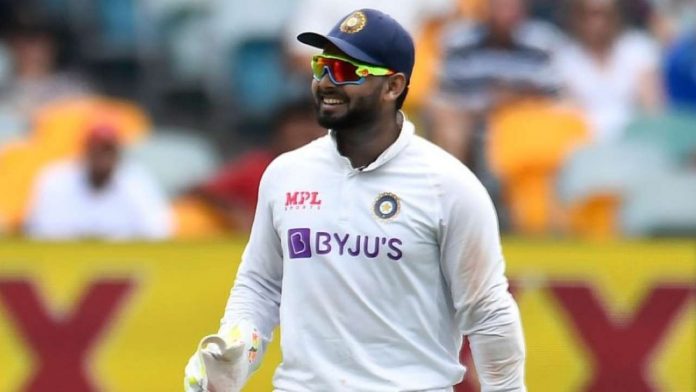 Former India player Farokh Engineer heaped praise on Rishabh Pant. The wicket-keeper batsman has arguably stamped his authority across all the formats and is one of the first players on the team sheet after overcoming his initial struggles. 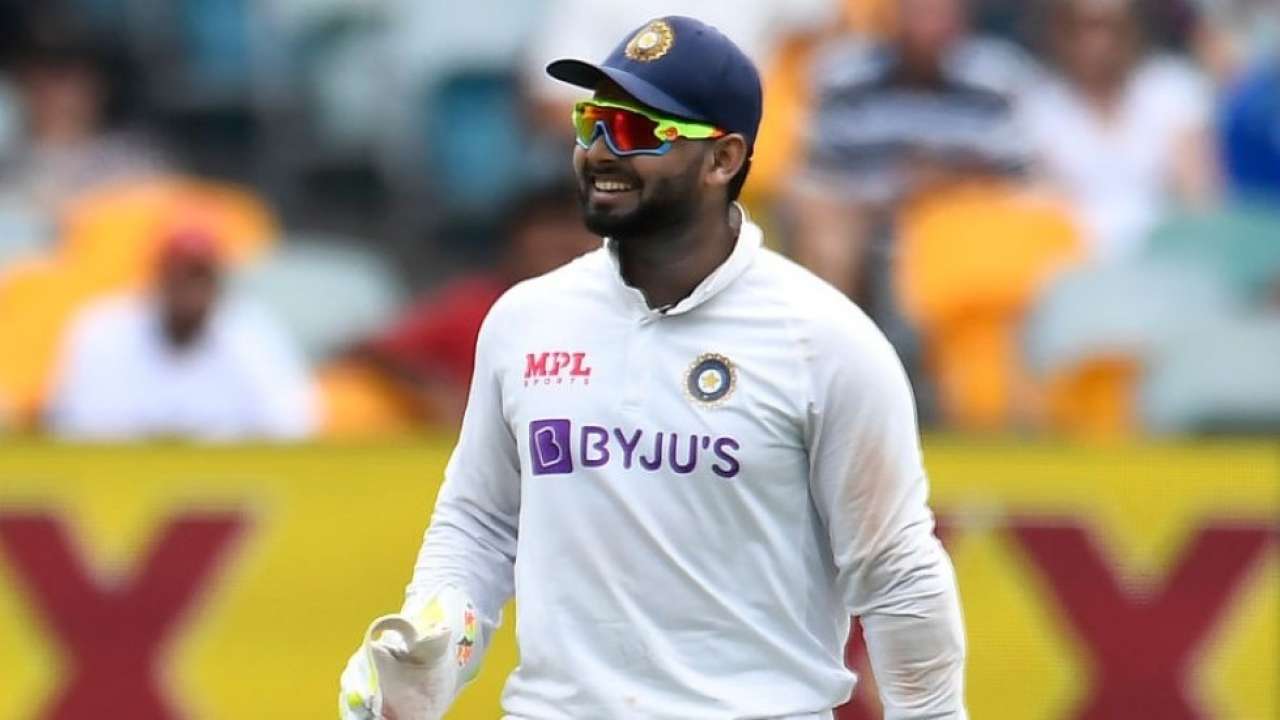 Rishabh Pant is known for his fearless nature while batting and has already struck centuries in England and Australia. The former U-19 player was criticized for this wicket-keeping in his early days, but he has improved that aspect of his game as well.

Engineer claimed that Pant reminded him of himself from his playing days, but felt that he was better with the gloves. During an interview with Sports Tak, the 83-year-old said:

“I’ve always liked Rishabh Pant as an individual. I’m very fond of him. Pant and Dhoni reminded me of my younger days. I was the same attacking batsman, but I’d like to think I was a better wicketkeeper,”

Engineer also spoke about the difference between picking a wicket-keeper in limited-overs cricket and Test cricket. He feels that the longest format of the game requires a proper wicket-keeper. He spoke highly of Pant’s exploits in Australia. The wicket-keeper batsman had played daunting innings in Sydney and Brisbane to help India script a famous series win.

“As a batsman, he is a unique phenomenon. He’s got that confidence that very few people have. You saw him in Australia, only a complete idiot or a man with supreme confidence would do that. And I wouldn’t call him an idiot at all. I would call it supreme confidence.” Engineer added

To conclude, he said that Pant has a great future with the Indian team and wished him the best.

“He is a very talented cricketer. I wish him nothing but the very best of everything. He is maturing with every game and he will be a great servant for India,” he said.

Pant is currently with the Indian team in England where they are in for a five-match Test series. He will be seen next month for the Delhi Capitals in the IPL, where the franchise currently tops the table under his captaincy. It remains to be seen whether he will remain as the captain upon the return of Shreyas Iyer from injury.