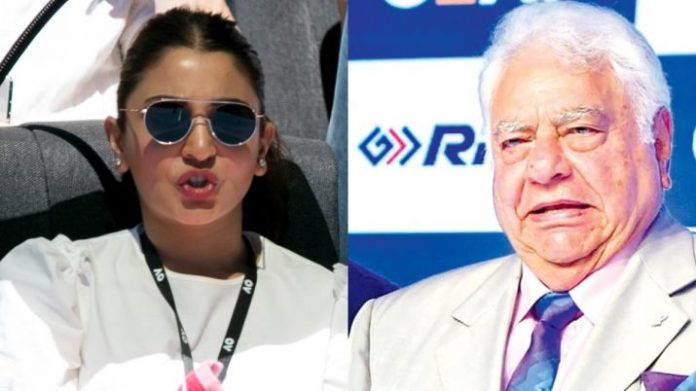 Former Indian WicketKeeper Batsman Farokh Engineer can be termed an immensely straight-forward person and recently spoke out on something very bold. 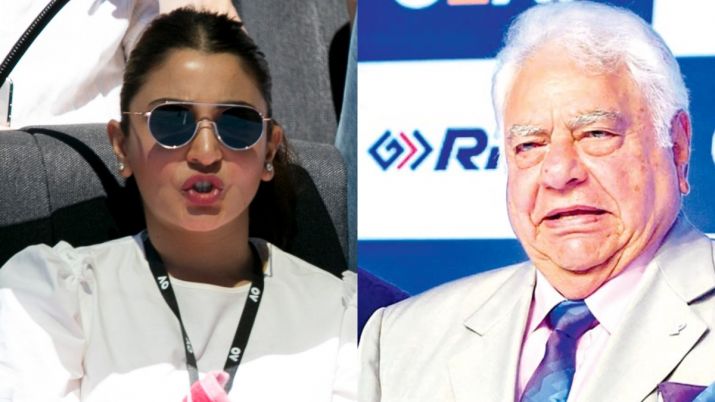 Speaking about the Committee of Administrators , Engineer said “I read the other day that each one of them (the COA) has pocketed Rs 3.5 crore. It’s criminal. Plus I believe they got paid thousands and thousands for attending meetings and all, I feel they were on a honeymoon. The honeymoon is over,” said the wicket-keeper, who played 46 Tests for India from 1961 to 1975.

Engineer felt Ganguly as BCCI president will change things for good. “He was a dashing player, a captain who took bold decisions and I hope he does the same thing as board president.”

Engineer, 82, isn’t pleased with the current selection committee either adding, “We have got a Mickey Mouse selection committee.” He said team selection has not been a problem for India since Virat Kohli has a strong say in it. “Virat Kohli has a major impact (in the process) which is very good. But how are the selectors qualified? Between them, have they played about 10-12 Test matches. I didn’t even know one of the selectors during the World Cup and I asked him ‘who the hell he was’, because he was wearing the India blazer and he said he was one of the selectors. All they were doing was getting Anushka Sharma (Kohli’s wife) cups of tea. I feel people with the stature of Dilip Vengsarkar should be in the selection committee.” Engineer, who played Ranji Trophy for Mumbai from 1958-59 to 1975-76, felt the selectors didn’t handle keeper Rishabh Pant well. “They shouldn’t have dropped him (from the ODI team). They should have picked him ahead of Dinesh Karthik (for the World Cup) for him to get as much experience with MS Dhoni.”

One can say that Engineer has added fuel to the fire that has been ever-present since Kohli got together with Anushka Sharma that the actress has been a distraction to the captain and his mentality.