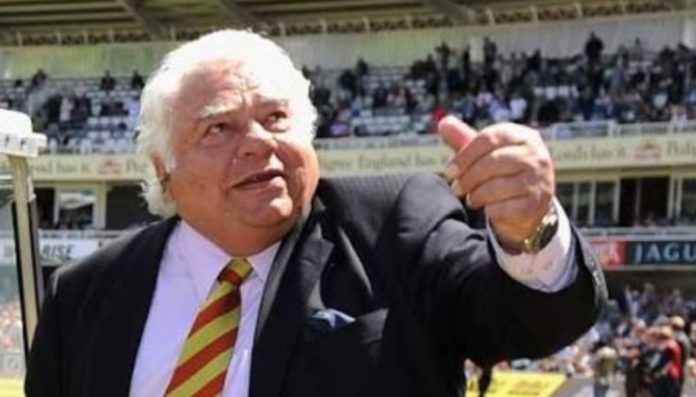 The former wicketkeeper of India, Farokh Engineer cleared up the comments he made about Anushka Sharma. In an interview, Farokh Engineer told that the selectors of Indian National Team were serving tea for the actress during the World Cup. Anushka Sharma was not able to keep calm in that situation and she posted a long message in all her social media handles. 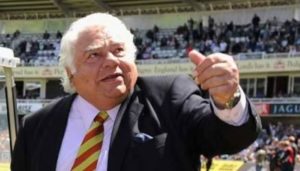 Anushka Sharma’s tweet went viral and the former wicketkeeper of India was obliged to clear himself out of this. According to the recent interview of Farokh Engineer, he made that comment jokingly and unnecessarily Anushka Sharma had been brought into this. Farokh Engineer claims that Anushka Sharma is a really a good girl; Virat Kohli is one of the best captains of India and the coach Ravi Shastri is also doing a good job.

Farokh Engineer did not know a selector previously and the selector was in Indian team blezer during the World Cup in England. That’s why the former wicketkeeper of India went furious and questioned about the qualification of the selectors at this moment. However, the scenario turned in a wrong side and the comment about Anushka Sharma had been highlighted the most in the media.

Under The Lights: India and Bangladesh to play their first Day-Night Test in Kolkata