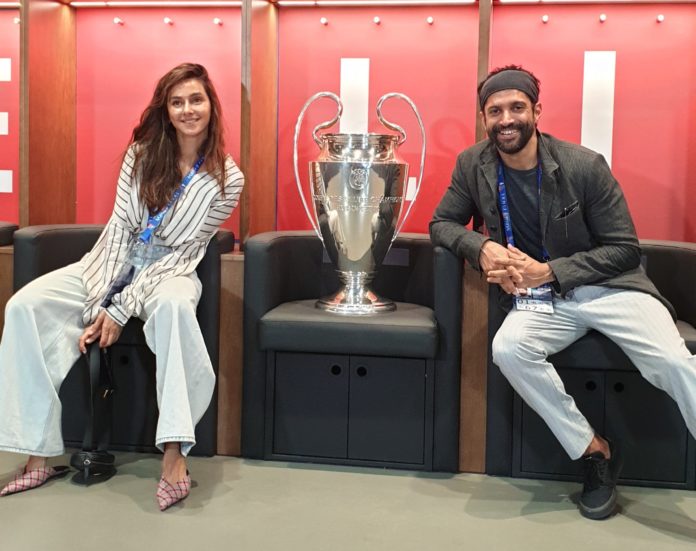 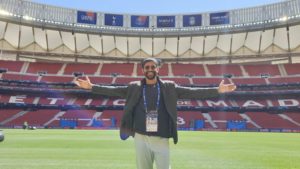 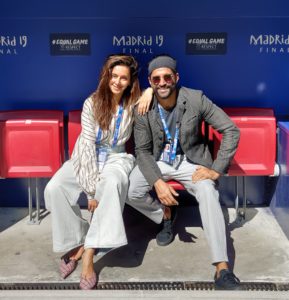 The couple watched a football match played between the Footballing Legends followed by a meet and greet session with the legends themselves.